The Fortnite Creative Mode offers plenty of tools to the player which made the game even more popular. Along with the base of Fortnite’s physics, the selections of items help the player who can explore the vivid world of imagination. The tools allow the users to create their own Fortnite creative maps.

The players of Fortnite can use the creative mode to set up the maps to train and aim the building. They have also created a whole new unique experience and ways to play the game Fortnite. If you are a regular player of Fortnite and want a break from the Battle Royale, then try to explore the rest of the game. The creative and free mode of Fortnite is helping to build the game even massive in popularity. The maps are built by the ingenuity of creators by using the coolest creative mode. 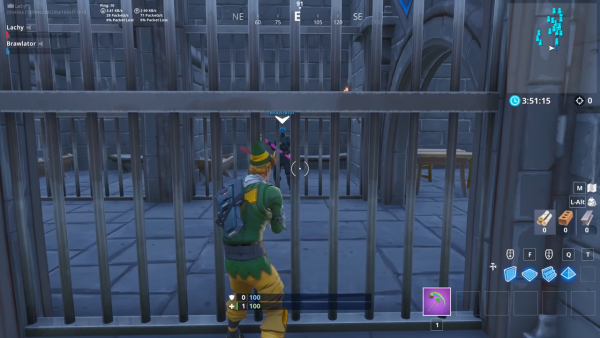 The Prison Break level is the most extensive on the map. It has a lot of interlocking rooms inside a castle. The players start the game inside the prison in the building’s base. Groups of friends have to escape from the room to the world and solve the Prison Break’s puzzle as they go deep into the game. 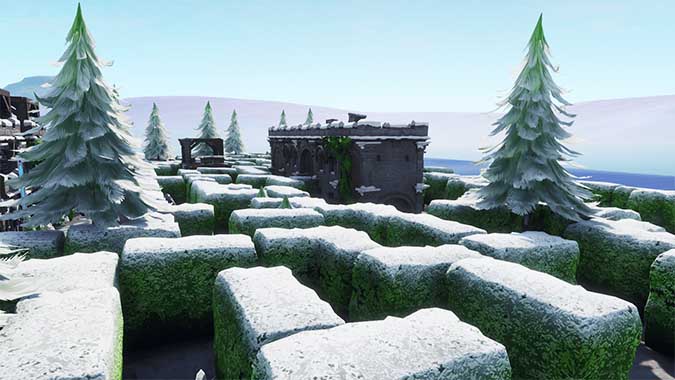 It is a well-crafted, planned, designed, and executed map. The Lordly Labyrinth is a giant maze and the versatile map can be used for playing hide and seek. The map and maze is the perfect location for the old-fashioned deathmatch. 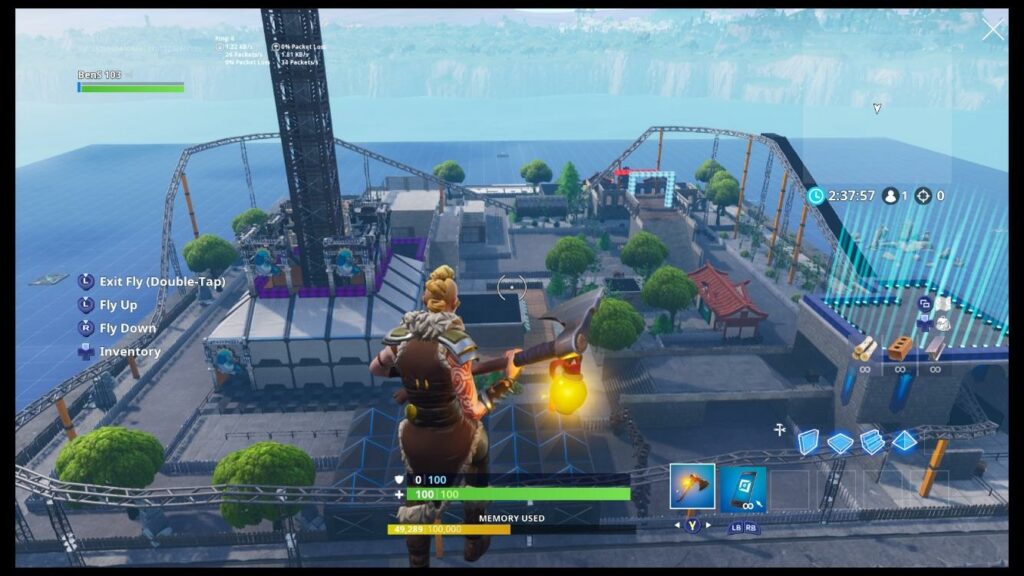 The map of Rollercoaster Escape is a combination of Escape Rooms and Parkour. The sequence of the rooms creating a rollercoaster that the players must progress through. The players have a different experience to the other rooms which helps to break out the claustrophobic pattern. The map and the design of the Roller Coaster Escape give the players a tough physical and mental challenge. 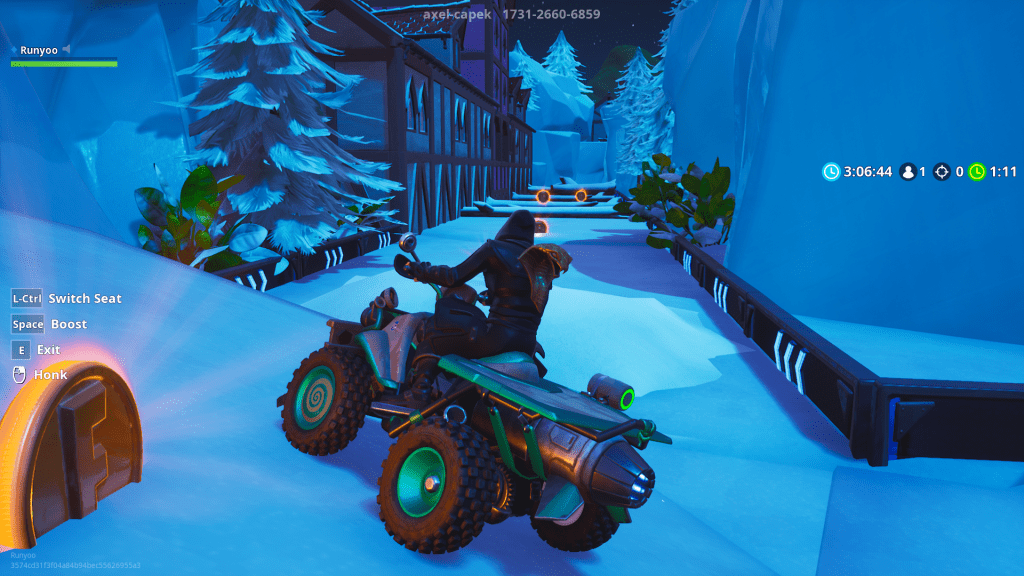 The creative map of the ATV Race is a constructed race-track. The map has multiple lanes that help it to make a perfect for racing with friends. The layout of the map has many traps and special tools such as to make a fun and chaotic experience. The creative map is amazing to utilize the different pieces from Fortnite’s inventory to achieve great things. 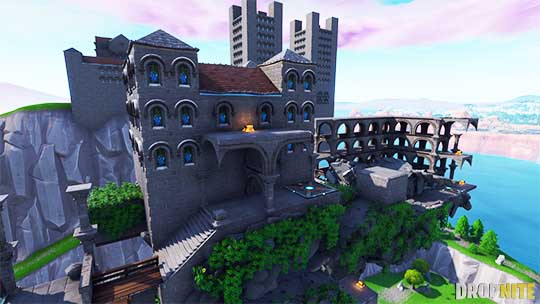 The recreation of the stage from Super Smash Bros is an attempt to recreate the popular fighting scene from the 1V1 game. However, the game is not that fun and did not succeed to capture the Smash Bros, but it is still fun to play. 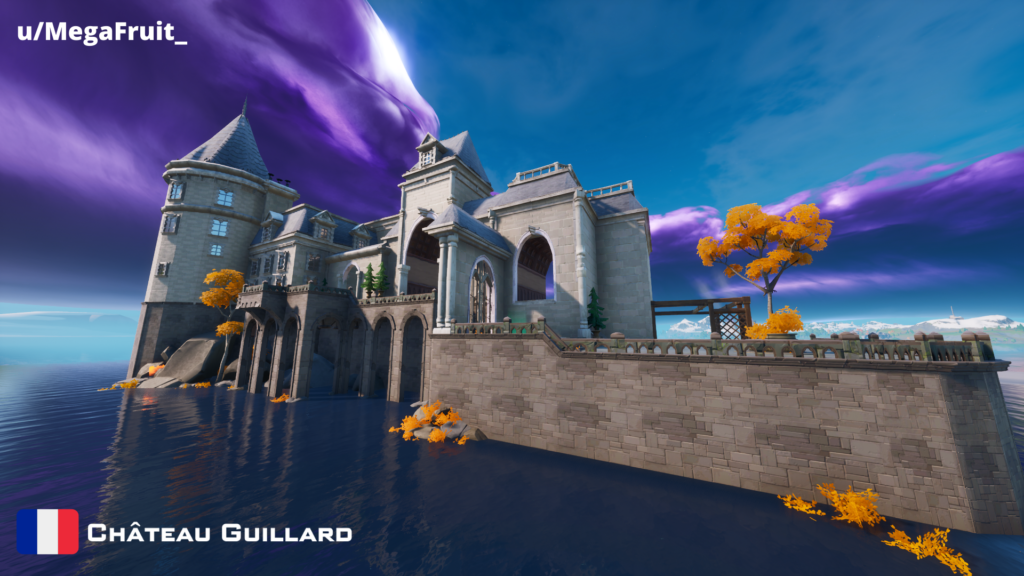 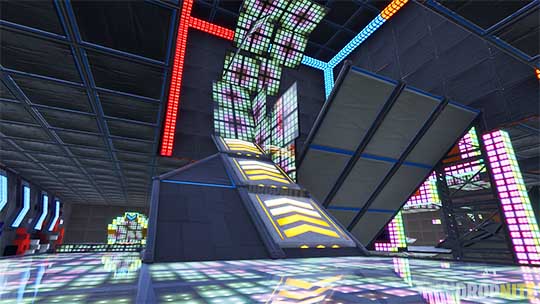 The iconic gaming levels of the creative map is one of the most popular ones in the Fortnite game. The map is an incredible recreation of Mario Kart’s Rainbow Road. It is a classic map but is not entirely a 3D game that includes dangerous and sharp turns. The Rainbow Map is a replica of the Super Mario Kart. The players can race in Golf Buggies, however, there are no Blue Shells as in Fortnite. 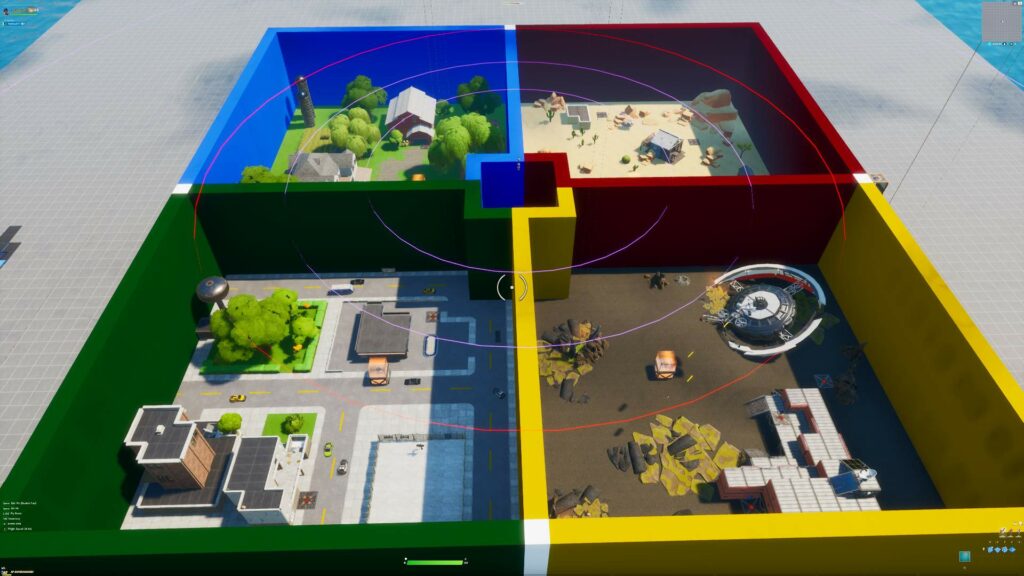 It is the most highly conceptual creative map in the list of Fortnite best creative maps. The starting area of the Mega Wall Wars is divided into eight sections. And each section is divided by big walls. The players of the game can hunt in their particular area and when the time is expired the walls would automatically fall apart. All the players then stand together in the center of the creative map Mega Wall Wars. Then all the participants have to fight each other and the last player standing wins. The game is inspired by the Battle Royale formula from Fortnite. It has a simplified normal dynamic that has no or little place to hide in the map and engage the players. 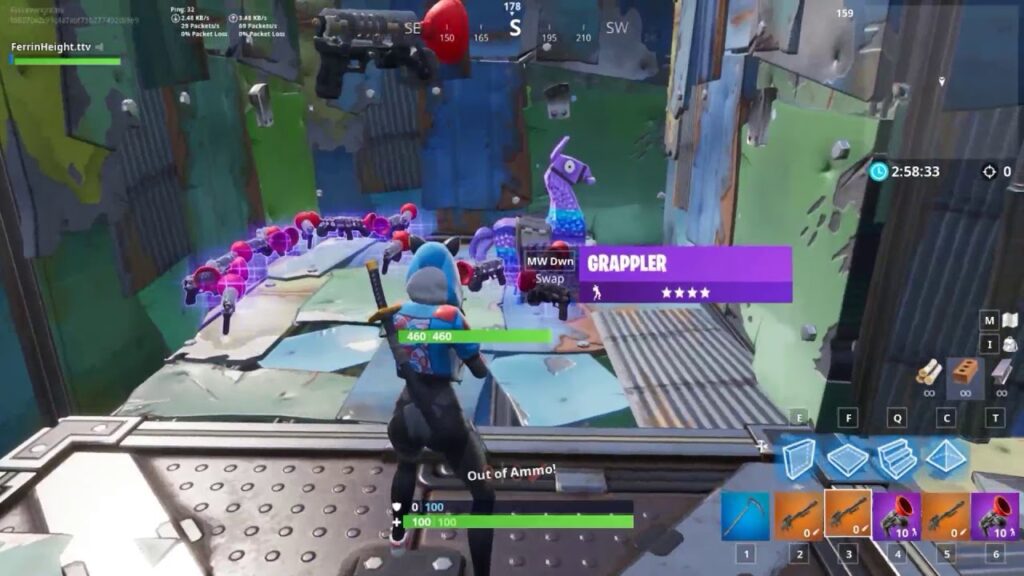 The creative map of Fortnite is an amazing game to play with friends. It is an escape cube that allows you to navigate with your team. The Cube is a game designed as an intricate and complex maze. Each maze or room has filled the puzzles, boots, and traps. The players can use all the available items in the room/ maze. The incredible and new design of the maze is brilliantly executed.  The structure of the identical wall resembles the Escher painting that helps players to crawl while practicing or attempting to find their way out of the twisted walls. It has a comparatively difficult escape level which might be frustrating and irritating sometimes but the game is overall very fun. 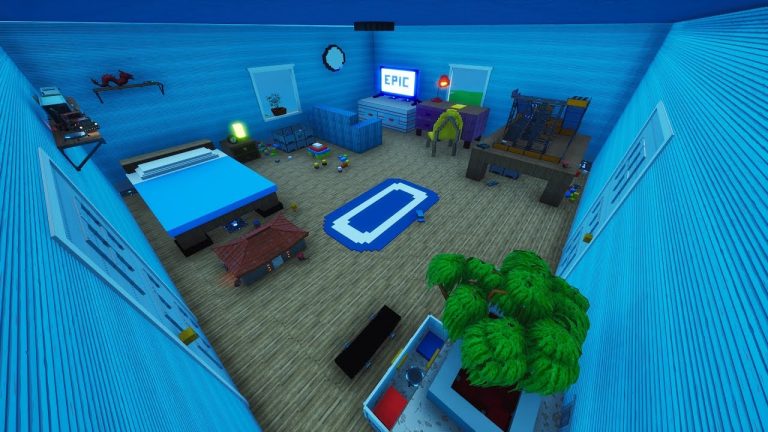 Tiny Toys is one of the most amazing games so far. It is one of the best Fortnite creative maps. The map is very bizarre and the game puts the player into the shoes of tiny toys. It turns the players into a microscopic level and then provides you with an experience with Toy Story. The Epic has provided the players with some amazing tools that help the game to give an amazing gaming experience. 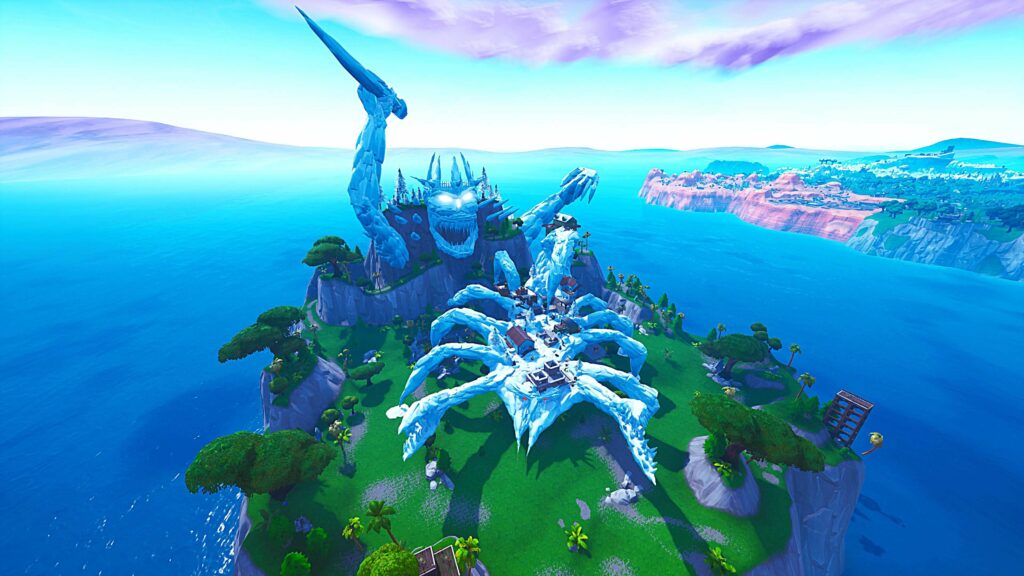 The Fortnite creative map is created by YouTube Prudiz. In the centre of the map, it consists of two huge ice sculptures that are similar to Ice Kings and Scorpion. The map does not have much material on this map hence it is basically a run and game kind of gameplay. However, the game provides you with something unique as compared to the other video games. 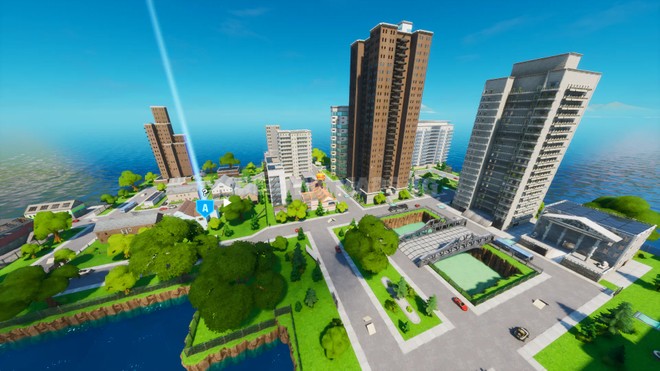 This version of the Fortnite creative map is very highly polished. Downtown Dash is an adaptation of Escape from the City level of Sonic. The creative map is completely different from other creative maps of Fortnite and that is what makes it very interesting, popular and amazing for the players. Players of the game have to go through different levels to complete the game and reach the final point. At the same time, they also have to save themselves from the firing of the enemy. The design and placement of the different items are well placed and executed. The game is perfectly designed for speed. Downtown Dash is very different from the other Fortnite creative practice maps. 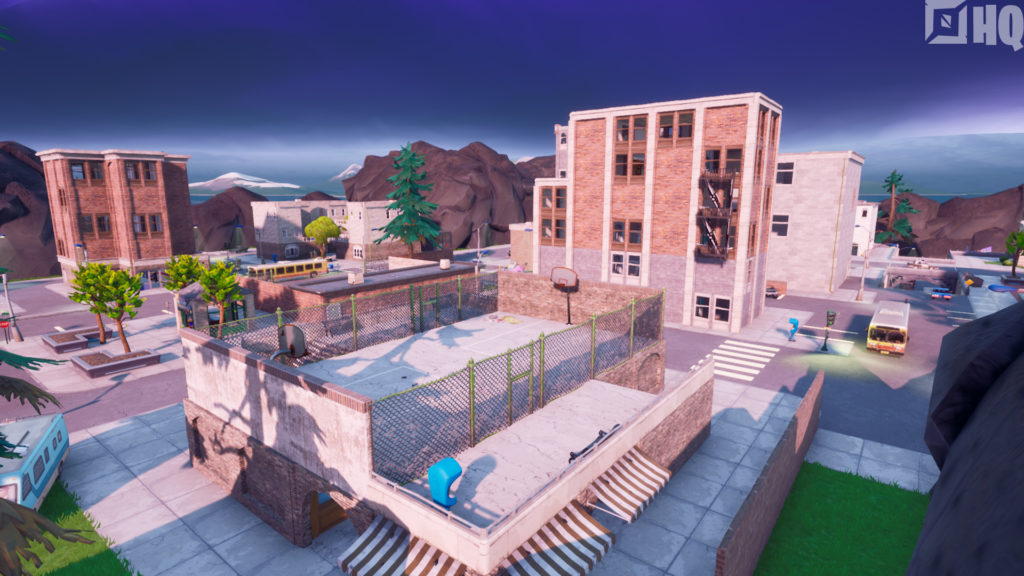 The Zone Wars are the game that is taking over the gaming world. There are several game-related to this Fortnite community. The game allows the players to practice their game and improve their performance. So if you want to try something cool and different then you must give Zone Wars a try. It is very different from other zone wars maps and provides you with a fresh experience. The Tilted Towers of the game provides the players with nostalgic feelings.

The Floor is Lava 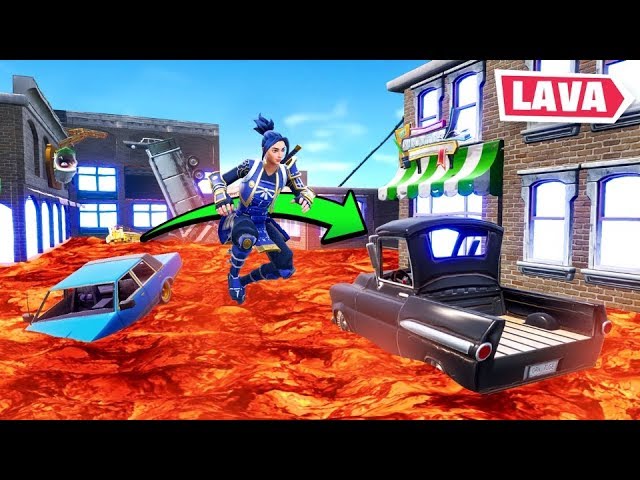 The name of the game is self-explanatory. In the game, the floor is flooded with Lava. The design of the game provides an old-fashioned feeling. It is a very engaging and exciting game. The players can drill and edit to control the pressure of the lava to avoid it. 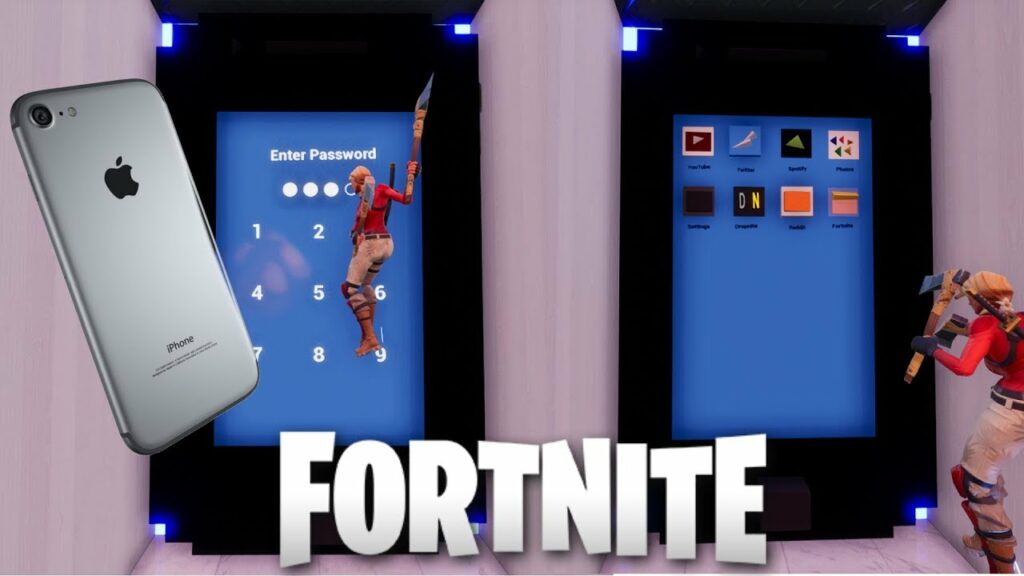 Have you ever played the Minecraft Redstone creations? The game gained much popularity a few years ago. Working Phone is somewhat or less like that designed in Fortnite. The game is a working phone, and the players can interact or browse things on the phone. It is not a brilliant game to play but it is good enough to give a try. 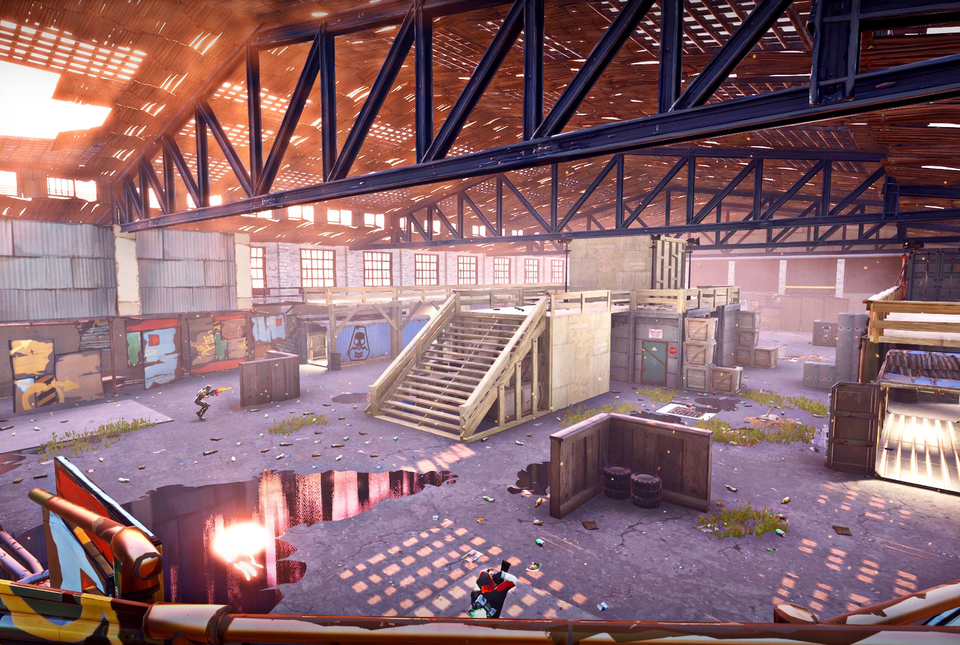 If the players are looking for a direct call of Duty Fortnite then the map is just perfect for them. The game is a faithful recreation of the game 2V2 Gunfight map. The unique design and execution of the game help to engage the players into tense and concise matches. Modern Warfare is a cool recreation that has gained much popularity. Skillful and professional developers designed and developed the incredible game.

The Legend of Zelda 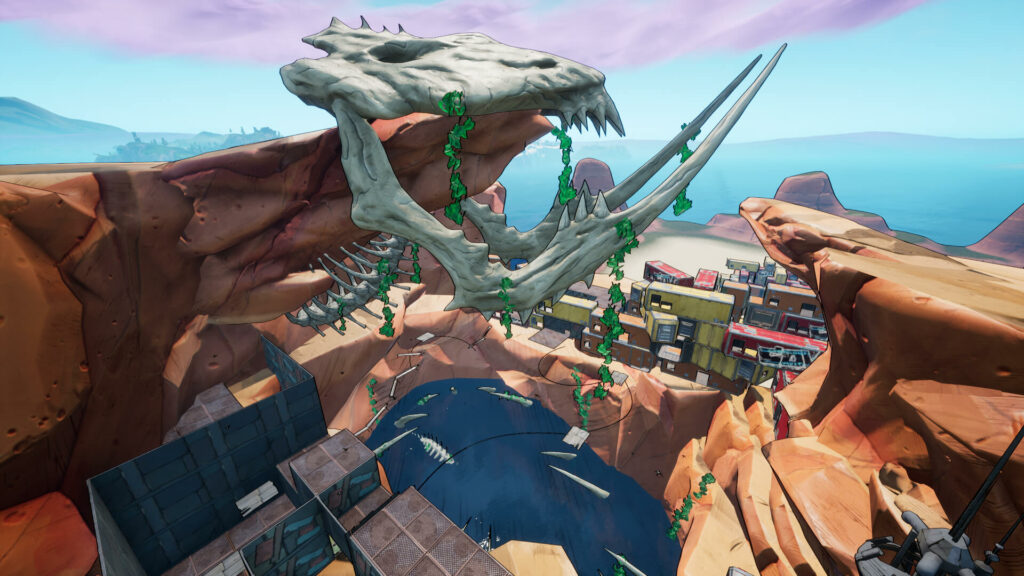 The creative map of Fortnite is the first installment of the Legend of Zelda. The players of the game are given an infinite blade to get through the difficulties. The game is amazing and engaging to play even though it is a recreation. 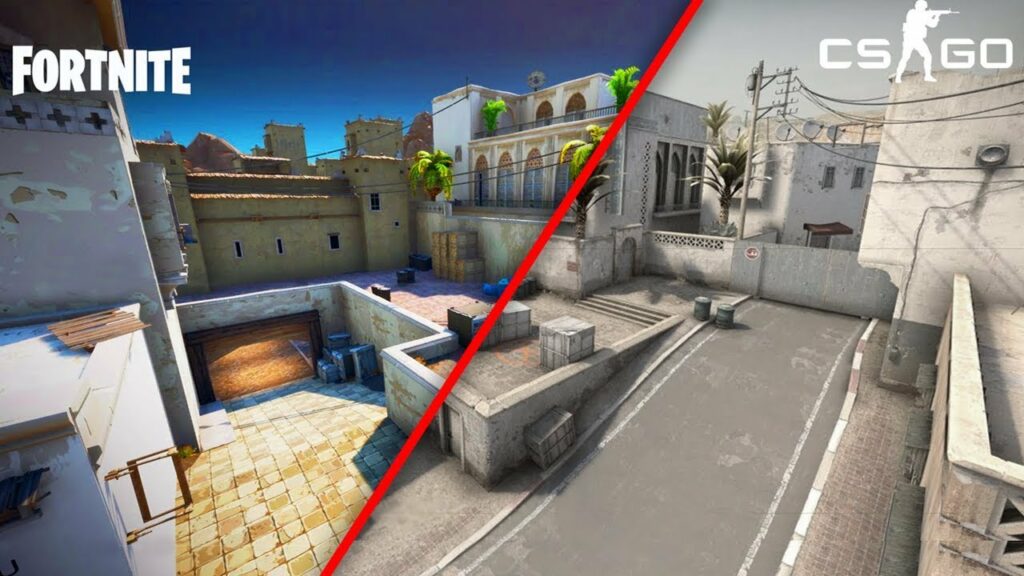 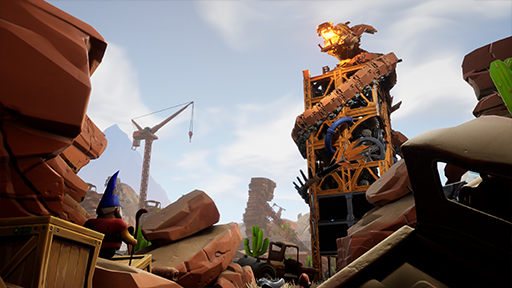 The game has many unique factors. The asymmetrical mode of the game makes the game even more engaging. It is the most innovative map of Fortnite so far. The map allows the players to roam around the designed world and hunt for the props. While playing this game some players may get trapped into the tower and have to watch the moving props while other players get the chance to play the game and select the prop. After collecting the props they have to go into the middle of the arena. 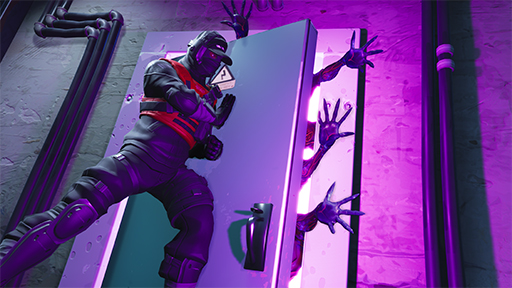 The players of the game have to make their way through the map and avoid getting killed by zombies. The game puts the players through many challenging games but it is not the most interesting zombie-themed mode that are available in the gaming world.

We have discussed the twenty best Fortnite Creative Maps available that you can try out of your regular games. All the creative maps have something special and exciting to offer. If you are someone who is looking for a change and want to try your hand in other games, then consider reading the whole article to choose from the list. Hopefully, the article was informative for you.

Best Fortnite Skins For Ranked Matches In 2021: How To Get Them?

Mapmodnews.com is one stop solution for your all tech & gaming needs. Find out best products with us that are specially curated for you by our team.