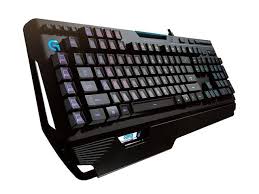 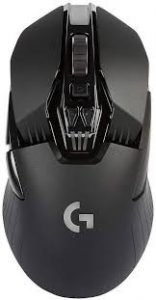 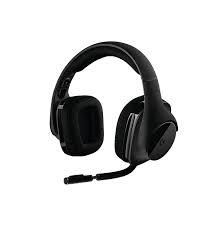 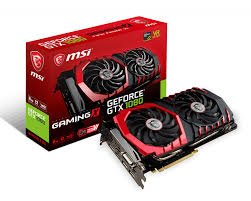 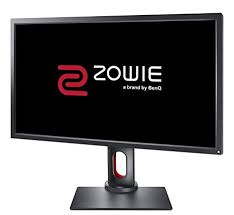 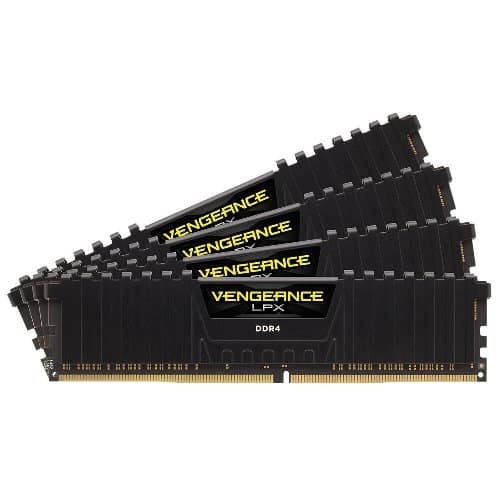 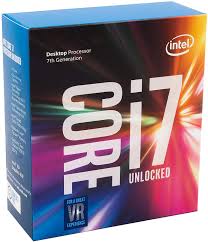 RealKraftyy is a professional Esports player and Twitch streamer. He mostly streams FPS games on his Twitch channel. His twitch channel has 711,334 followers. He also has a youtube channel on which he uploads his stream highlights and gameplay. His Youtube channel has 86,789 subscribers. His twitter account has 91,593 followers and his Instagram account has 192,357 followers. He is known for his Fortnite and Apex Legends gameplay. He is a part of Team Solomid.

RealKraftyy is also known as Jesse Kraft. He is a 28 year old professional gamer. He was born on 3rd of August. His alias Kraftyy was created when he was trying to make an account but saw that the Krafty username was already taken. So he changed it to RealKraftyy and it has been the same ever since. He even tweeted once about how he never intended his alias RealKraftyy to mean Real Crafty but that’s what many people think his handle means.

RealKraftyy journey into the gaming world started with the World of Warcraft on his PC around 2004. It was his game of choice for many years or at least till 2014. He started streaming on Twitch with world of warcraft. He was in love with the style of the game and the MOBA genre. Then Destiny came out in 2014. He switched to Destiny as soon as the game came out and loved the gameplay mechanics and this new type of FPS game. Even though his journey with Destiny came to an end very quickly but the game did create a change in RealKraftyy. He started playing more FPS games like CounterStrike Global Offensive, Fortnite, and Apex Legends. As with all streamers on Twitch, his popularity grew with Fortnite’s growing popularity. But his gaming skills and his overall persona on his streams were a huge plus. His audience grew over time due to his skills in the game. He was so good on Fortnite that eventually he got noticed by Team SoloMid. They approached RealKraftyy for their Fortnite roster. RealKraftyy agreed and became a team member of TSM in 2018.

RealKraftyy was born in American citizien.

What keyboard RealKraftyy is using to play Apex Legends?

Which Mouse RealKraftyy use to play Apex Legends?

What GPU does RealKraftyy use?

RealKraftyy is using the MSI GeForce GTX 1080 Gaming X as his GPU.

What headset does RealKraftyy use?

RealKraftyy is using the Logitech G533 Wireless Wireless as his headset.

What Monitor does RealKraftyy use?

Who is RealKraftyy signed to?

RealKraftyy is signed with Team SoloMid.

What sensitivity does RealKraftyy use?

RealKraftyy has set his DPI to 400 and his mouse sensitivity to 2.3.