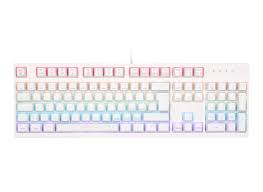 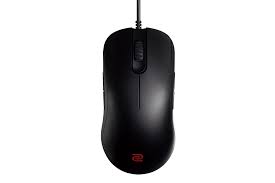 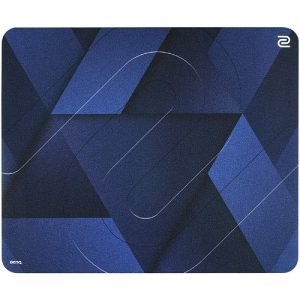 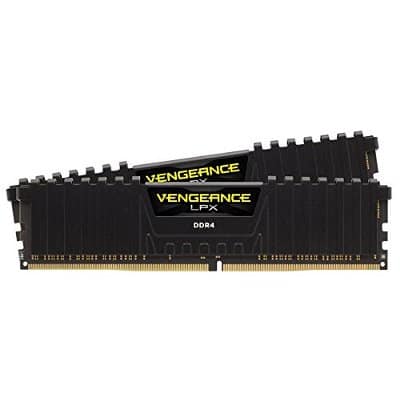 Shox, aka, Richard Papillon is a streamer and a professional CS: GO, player. He was born on the 27th of May and is now 28 years old. He is a French streamer and was born in France. He is famous for playing Counter-Strike Global Offensive but he started playing with Counter-Strike: source. He named his character Shox because of the Nike Shox shoes that he was wearing while he was thinking about the name of his character. He is currently a member of Team Vitality. There is no information available about his family. He has been a part of many professional teams like Epsilon, EnVyUs, veryGames, and G2 Esports.

Here is everything that you need to know about Shox. Read the full article to know more.

After that, in 2010, Shox tried to play counter-strike but didn’t like it much so he returned to Counter-Strike: Source. He represented three teams then, Team Roccat, Team LDLC, 3DMAX. After that, he left 3DMAX and returned to VeryGames. Sometime later, he was removed from the team because of some internal issues. After that, he decided to join ScreaM and he started representing them in different tournaments. He then finally started playing Counter-Strike: Global Offensive.

There is no fixed time on which Shox schedule. He has other tournaments and works commitments to attend. If you want to know more about his streaming schedule, you can follow him on his channels.

Shox was born in France.

What keyboard Shox is using to play CS:GO?

Which Mouse Shox use to play CS:GO?

What GPU does Shox use?

What headset does Shox use?

What Monitor does Shox use?