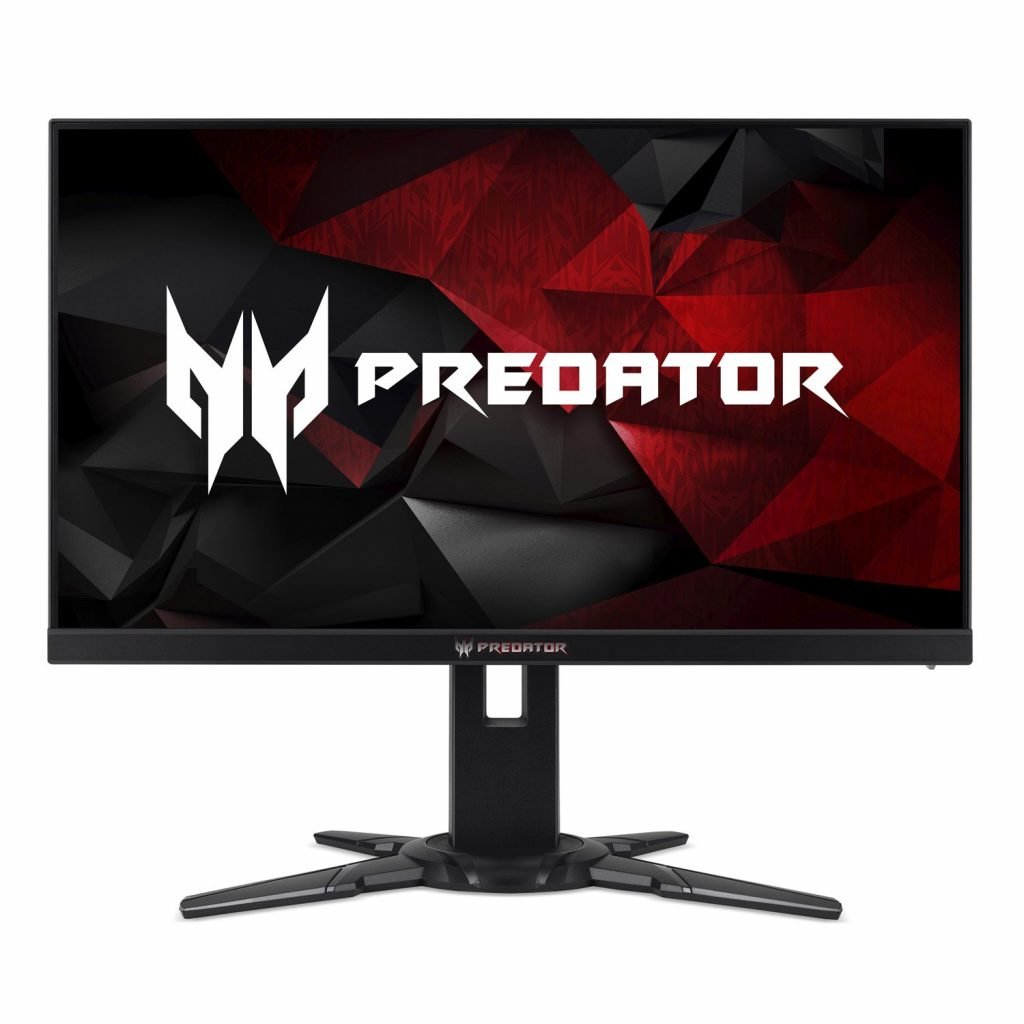 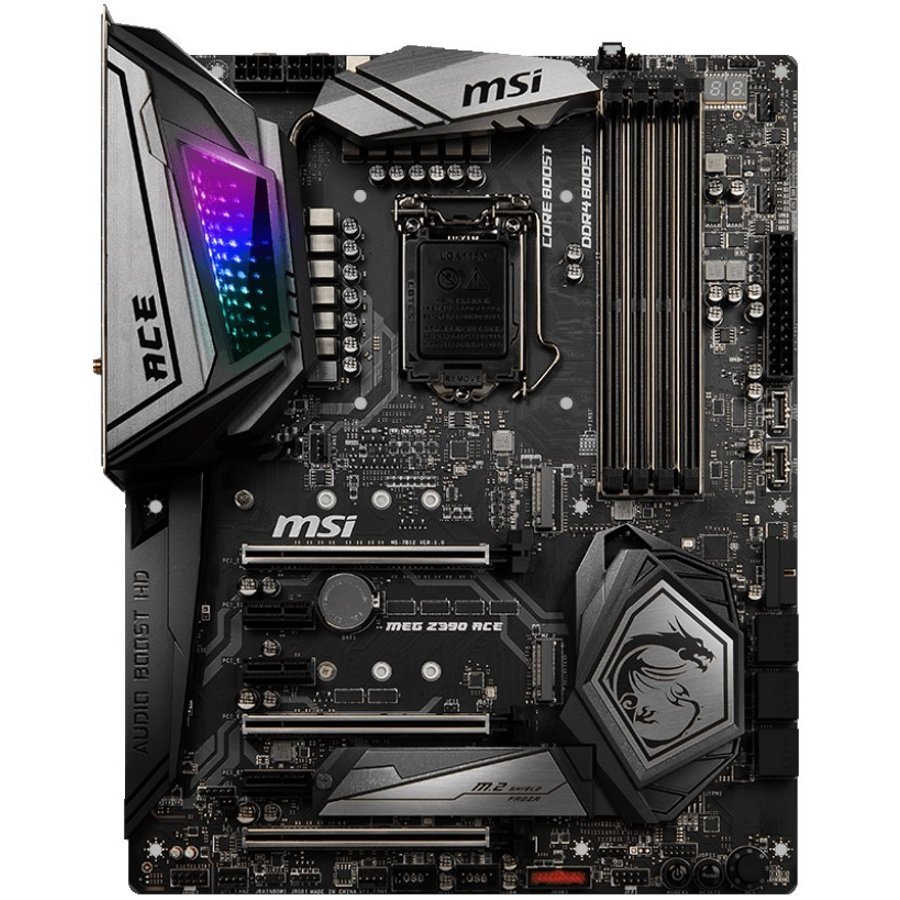 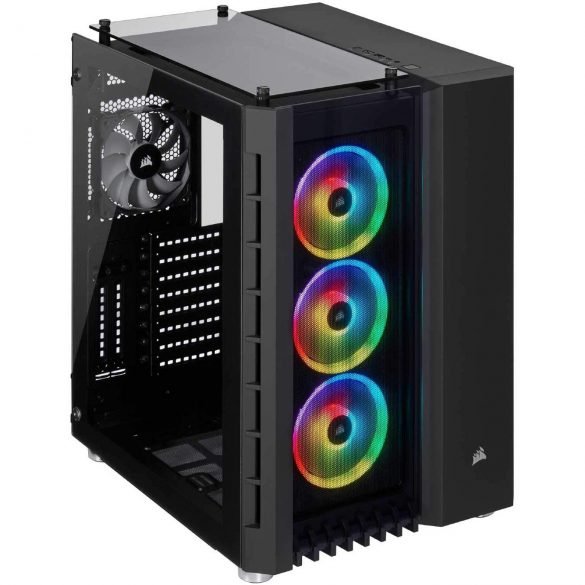 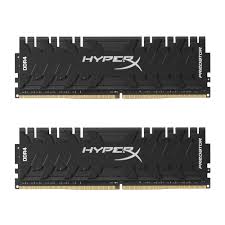 ChocoTaco is a popular gamer and streamer. He became famous because of his PUBG gameplay and he gained a lot of followers with the same. He is a member of Team SoloMid. You may also find him playing many other battle royale games but is mostly famous for PUBG. He is so skilled that sometimes people misinterpret his skills as cheating, but he is never found guilty of anything. If you want to know more about ChocoTaco, read this article till the end. Here is all you need to know about him.

The real name of Chocotaco is Jacob Throop. ChocoTaco was born in New England, the USA on September 22, 1988. He is a US citizen and he is currently living in Chicago. He is 32 years old. All we know about his family is that he has a girlfriend and three cats. Talking about his parents, there is not much known but it is said that he is close to them.

Like many other gamers, ChocoTaco started taking interest in gaming in his childhood. In an interview, he said that he feels that he started indulging himself in gaming when he was in 8th grade. First, he started playing Counter-Strike, and then he moved on to Dota. While playing Dota 2, he kept concentrating on his gaming skills, and then he earned a position in the top 30.

Later on, after some time, after the release of PUBG, ChocoTaco switched to PUBG leaving Dota2. He maintains the top ranking in PUBG too and then kept his position for some more seasons. After that, in 2017, he started his streaming channel and his channel, fortunately, gained popularity. After that, he left his job and then pursued his career in streaming only. In March 2018, he became a part of TSM and then started streaming with them.

ChocoTaco is active on different platforms. He has up to 11,940 subscribers on his Twitch channel and 520.8k followers on his Instagram account. He influences a lot of youth and you can easily find him on social media. He has a particular time to stream. You can find him streaming Monday to Friday at 6:00-13:00 UTC and 14:00-19:00 UTC. On Saturdays, you can swatch his streams qat 11:00-19:00 UTC. He does not stream on Sundays.

All that is known about ChocoTaco’s relationship is that he is dating someone but her name is not known. We have usually seen them playing together with different games that they used to like. Other than this, not much is known about his dating life.

ChocoTaco earns his majority of income through his Twitch channel and can earn up to 41,800 US dollars per month. Other than this, he earns his income from subscriptions, merchandise sales, salary, and advertisements. He gets a decent amount from his donators. Also, he is indulged in advertisements and much more.

If you want to know more about ChocoTaco, you may follow him on his social media.

ChocoTaco was born in New England, the USA.

What keyboard ChocoTaco is using to play PUBG?

Which Mouse ChocoTaco use to play PUBG?

What GPU does ChocoTaco use?

What headset does ChocoTaco use?

What Monitor does ChocoTaco use?