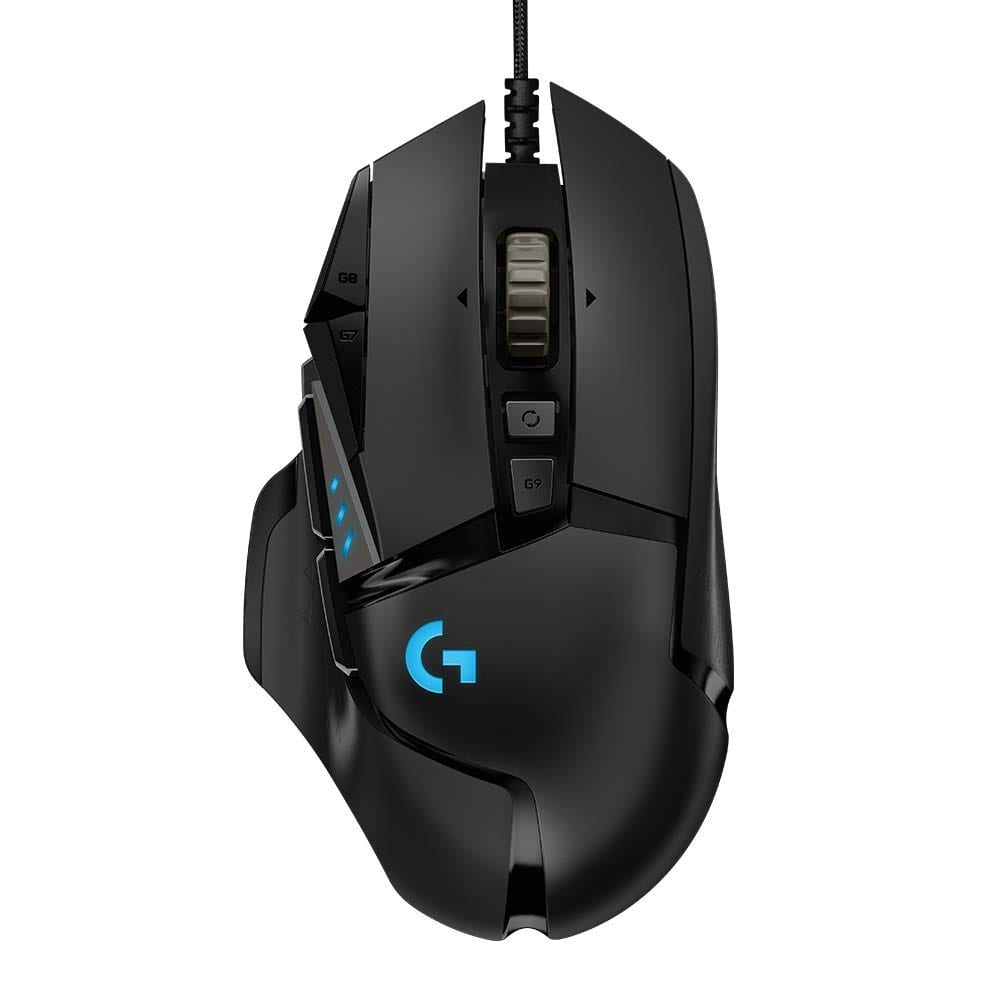 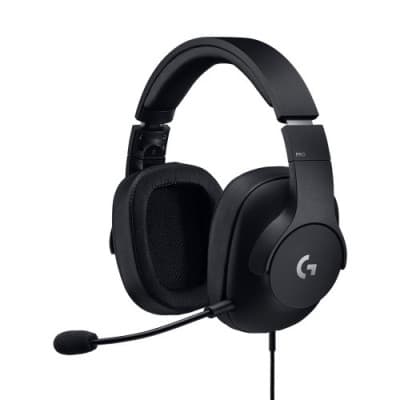 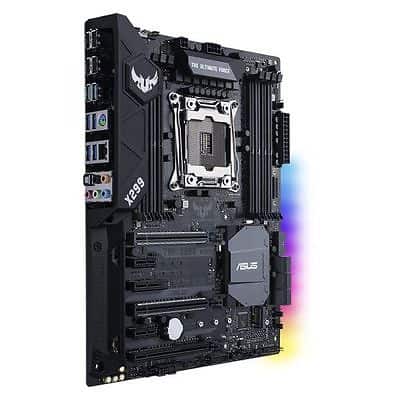 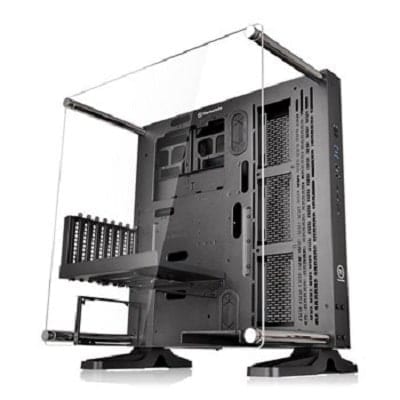 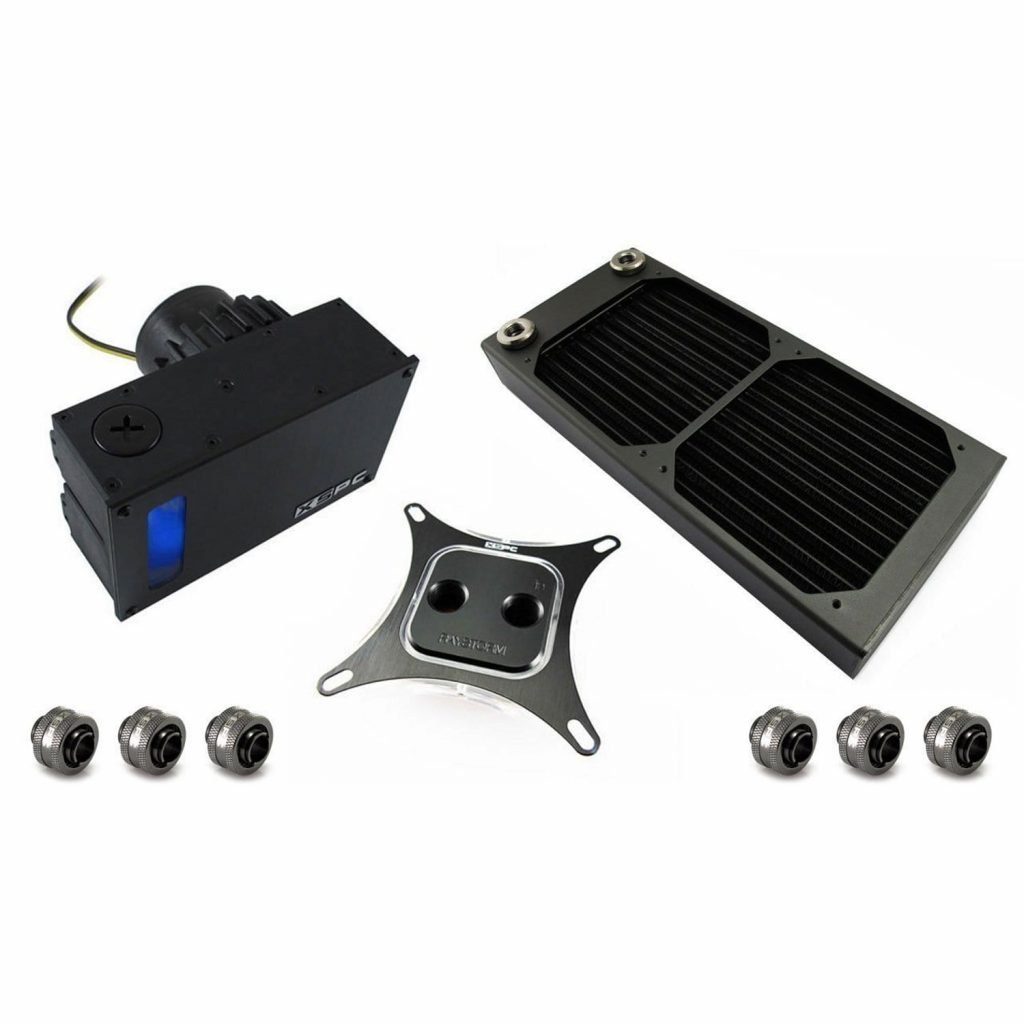 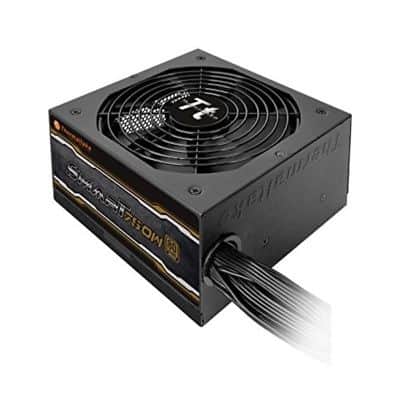 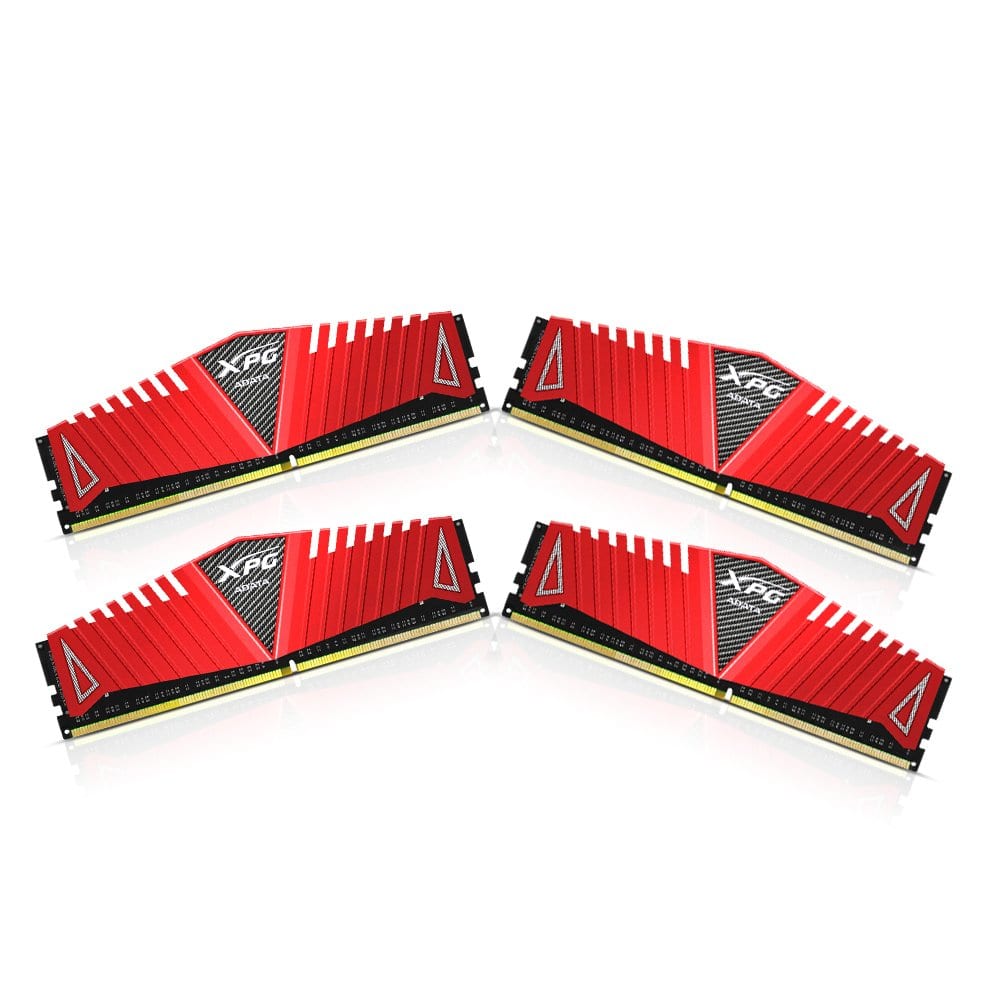 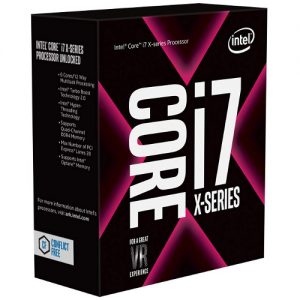 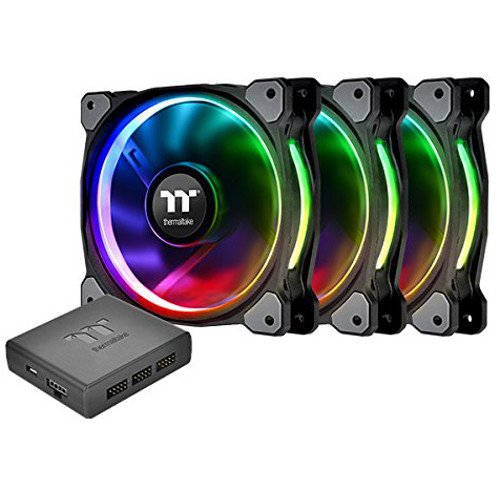 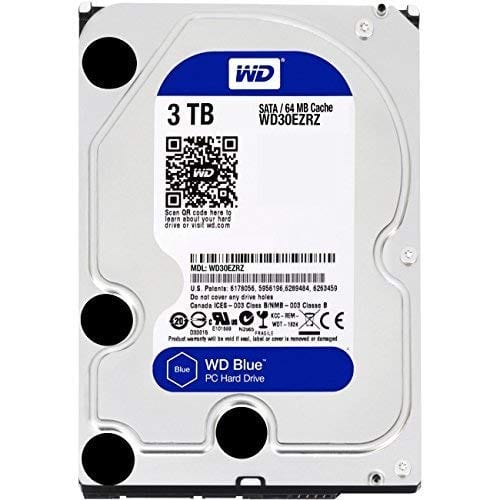 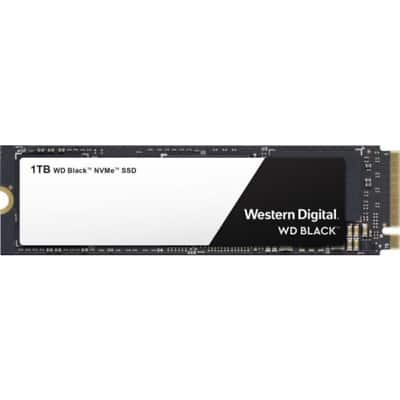 Dakotaz is an online Fortnite streamer on twitch and professional Esports player for TSM. He streams mostly battle royal games like Fortnite on his twitch channel. His twitch channel has 4,431,169 followers which makes him one of the bigger channels on Twitch. He also has a youtube channel where he posts videos of his gameplay and funny montages to gain new audiences. His youtube channel has 2,980,000 subscribers. On his Twitter account, he posts about his live streams and commentary. He has 1,576,780 followers on his Twitter account. On his Instagram, he posts photos of himself and his Fortnite clips. His Instagram account has 4,912,211 followers. Dakotaz has a big presence online which he has cultivated over the years. He is one of the older twitch account holders who started streaming in January of 2013. He started streaming with the world of warcraft before switching to fortnite.

Dakotaz was born as Brett Hoffman in Westland Michigan. He is a 34 year old American Esports player. In his younger days, Dakotaz was not in the best of health. He was born with a heart problem which limited his ability to exert himself physically. This led to him spending a lot of time playing games on his aunt’s Nintendo. That is where his gaming journey started. He loved the Nintendo classics but his favorite was the splatter ball which was an FPS game. Since his heart condition didn’t allow him to go to school like most people Dakotaz spent a lot of time playing games like Dark Age of Camelot and World of Warcraft.

Dakotaz discovered streaming and twitch one day when he was looking for some videos. He saw streamers on twitch and how they played games while engaging their audience. Watching these streamers made Dakotaz want to try streaming for himself. So he started to grind and improve his gaming skills and his commentary skills. He started his twitch channel in January 2013 and kept streaming diligently every day. His channel grew up really fast after he started playing Fortnite. It was around this time when Dakotaz also had a small feud with Ninja on twitch. Dakotaz has been a part of TSM since 2009. His avatar his a werewolf to show his ferocious side in the game.

Dakotaz was born in Westland Michigan.

What keyboard Dakotaz is using to play Fortnite?

Which Mouse Dakotaz use to play fortnite?

What GPU does Dakotaz use?

Dakotaz has the NVIDIA GEFORCE RTX 2080 Ti in his gaming setup.

What headset does Dakotaz use?

Dakotaz uses the Logitech G Pro Gaming Headset when he is playing fortnite.

What Monitor does Dakotaz use?

Who is Dakotaz signed to?

What sensitivity does Dakotaz use?