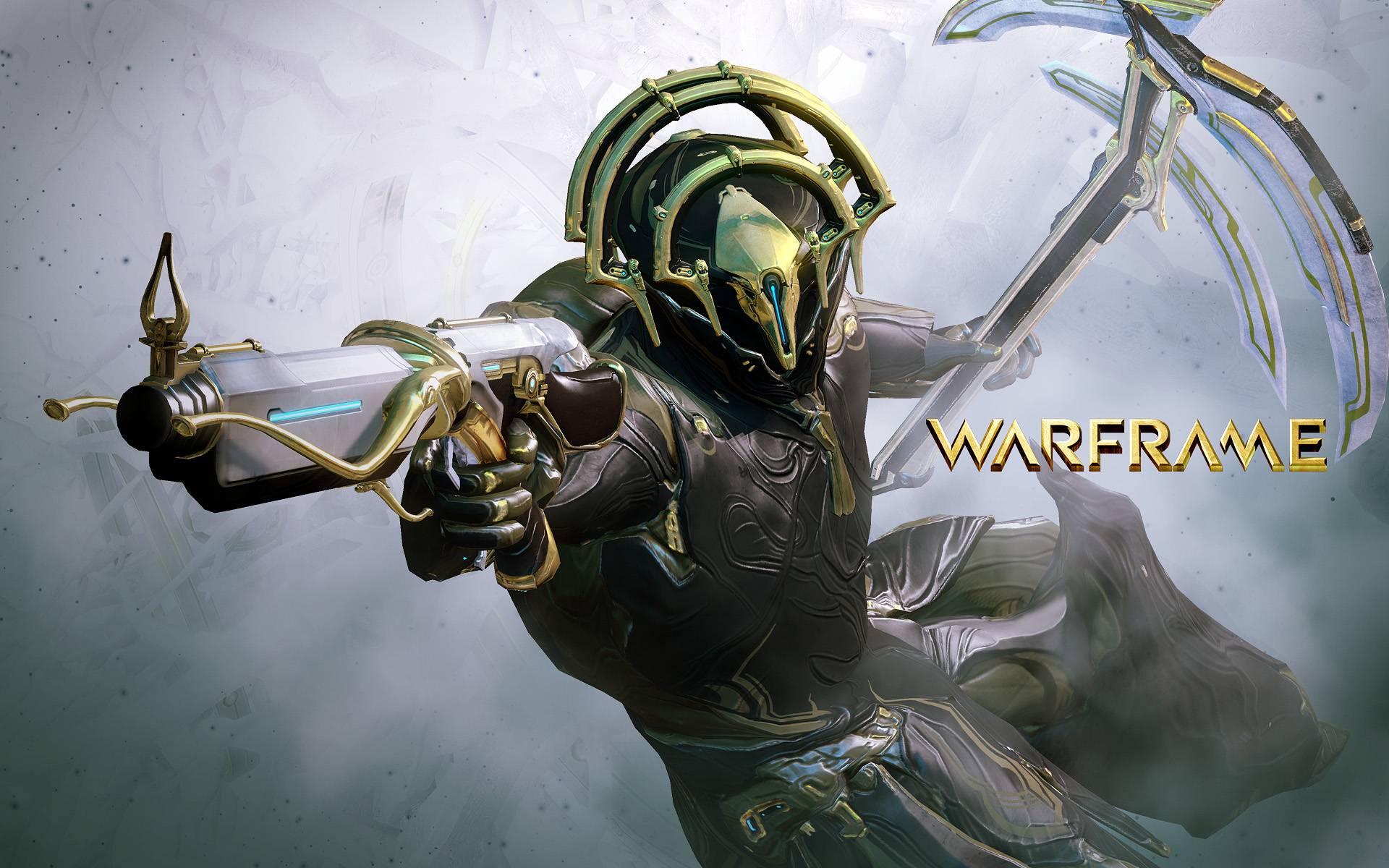 An individual player from his/ her account redeems these codes to earn glyphs and items to upgrade your Warframe experience. The codes once activated on your account allow you to use the items availed on various platforms including PC, PS4, PS5, Nintendo Switch, and Xbox One. However, it is easy to get hands-on promo codes that provide you glyphs but finding a platinum promo code is the rarest event.

How to Redeem Warframe Promo Code? | Step by step solution

To redeem the Promo Codes that you have related to Warframe, you don’t need to learn rocket science. The process is very easy. But, at times many players end up losing valuable in-game items or even the account on malicious websites. So, you must know the right process of redeeming the Warframe promo codes for free in-game items.

Step 1: Open your web browser and navigate to the official Warframe website

Step 3: Locate the Store drop-down menu on the top of the webpage

Step 4: Click on the promo code in the Store drop-down menu

Step 5: On the web page the appeared after the previous option, locate a text box 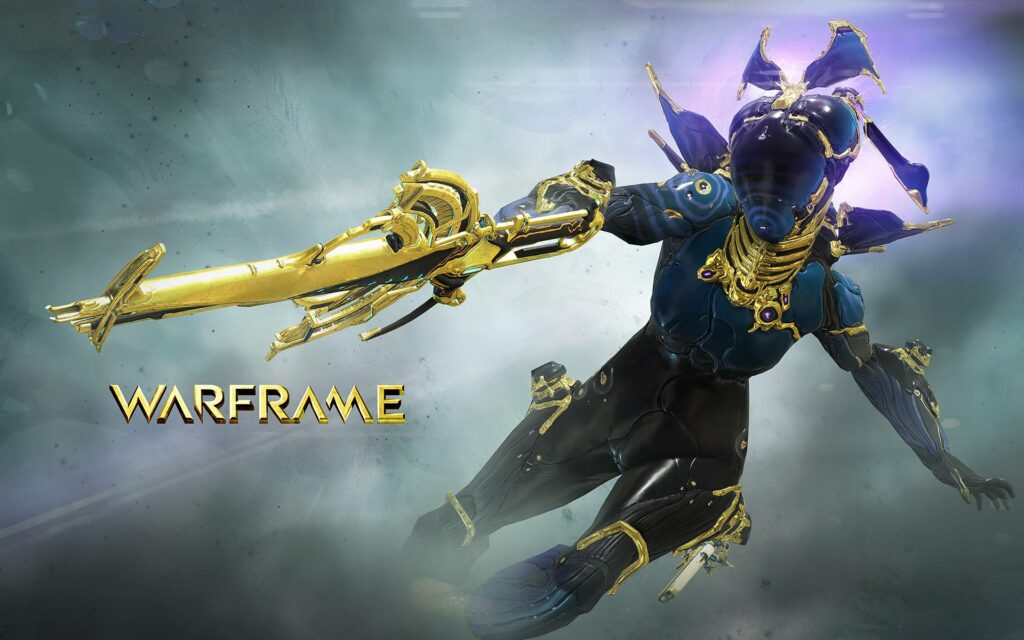 However, there is something that the players using the console to play Warframe must keep in mind. As the console version receives updates a bit slower in comparison to the PC version of the game. things might work a bit slower for consoles. So, if you received a promo code for the console there are chances that it might not work instantly. Thus, wait for a console update patch and try redeeming the code after you have installed it on your console.

Things that you must know about Warframe Promo Codes

The straightforward answer to this question is NO!

There are no codes that you can use to redeem Platinum in Warframe or buy the platinum version at a discounted price. Anyone or any website promising you platinum codes or anything related to platinum is just wasting your time. Moreover, there can be websites that might ask for your Warframe login credentials and hack your account. 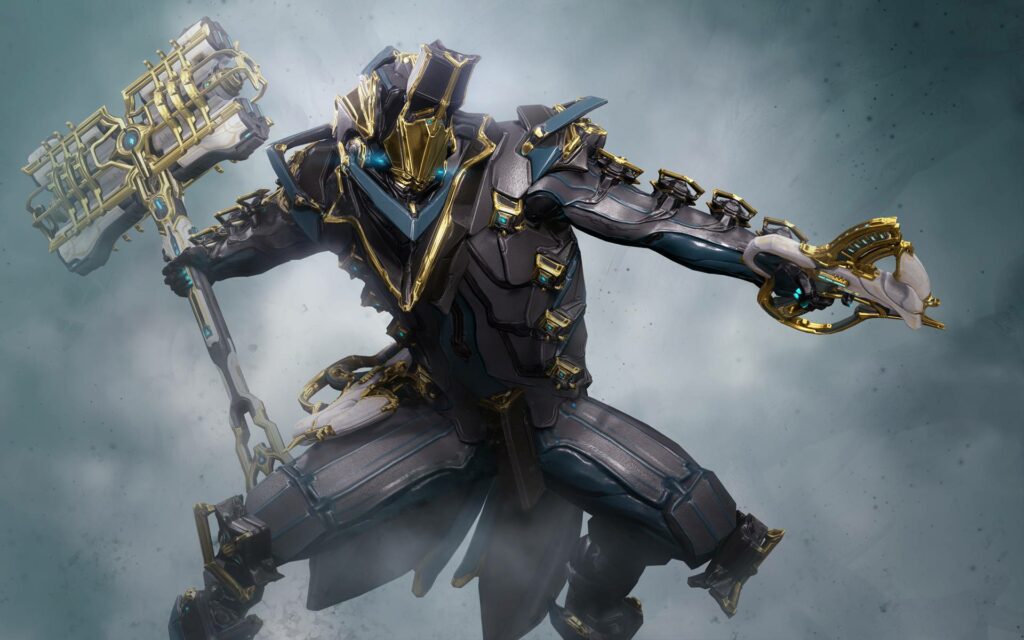 However, there is one way in which you can redeem the platinum for free is by referring a friend. Also, the first transaction that they make in Warframe will provide you a share of 10% on their transaction.

Also, if you are lucky enough to get hands-on daily tribute you may be able to avail yourself of up to 75% discount on the platinum. But to be very true this is rare.

As of now, there is only one promo code that is active and will get you an item inside Warframe. The working items code that when redeemed will give you an in-game item is :

Here are some of the top Warframe promo codes that when redeemed will allocate you glyphs in-game. Check out the active glyph codes and enjoy the ones that are your favorite.

From the recent data of the active users on twitch TV, one can understand the popularity of the game streaming platform.  The streaming platform is very popular among gamers as it gives them access to monitor the games of players that they live to watch. Earlier, to spectate a game of their favorite player they had to watch it in-game window. This increased the load and at times the data consumption was high, which in turn resulted in lots of quality and disconnection issues. With Twitch, you can now watch the live streams and even old and famous games that a streamer has uploaded without any hassle. 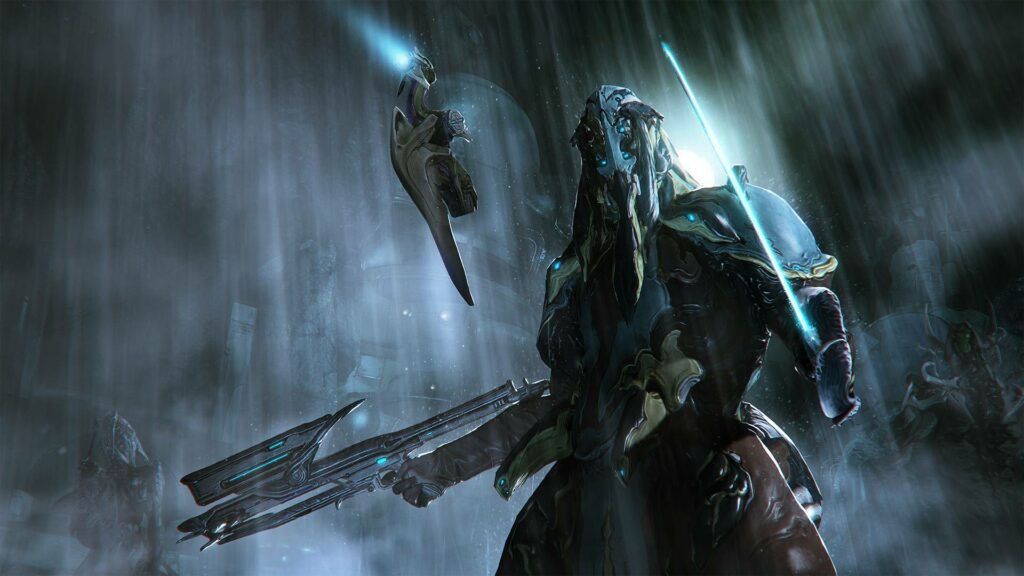 Looking at the popularity of the platform, Warframe to gain attention amongst gamers started running promotion campaigns in collaboration with Twitch. This helped them up the marketing game and drive users to its platform.

As of now, there is no active promotion campaign that Warframa and twitch are running together. But it is highly advised to keep a tab on twitch for Warframe promo codes, as they generally come with long promotions.

Here is a glimpse of previous promotions that Twitch & Warframe did in collaboration:

It must be noted that these promotions are not active now and redeeming, these coupons will not work. This information is provided here just to make you aware of the level of promotion that Twitch and Warframe do in collaboration. The data below can give a very useful insight into how in the future if you keep a track of the Warframe twitch promotion you can get your hands on some worth freebies and great in-game items and cosmetics.

Warframe is not only a great game but it is also among the games with the best marketing strategy. The Developers of Warframe are fairly aware of market trends and they know which is the right spot to hit on. So they not only collaborated with Twitch in the streaming field but with Intel in the Hardware field too.

Now you must be thinking, how is that a wise thing to do? So, the first thing that comes to a gamers’ mind when we talk about gaming is a rig or a gaming setup. And Intel is at the Core of this process. The market share of intel is huge and there is no question about its popularity.

Warframe to gain huge leverage collaborated with the very brick of the gaming house. 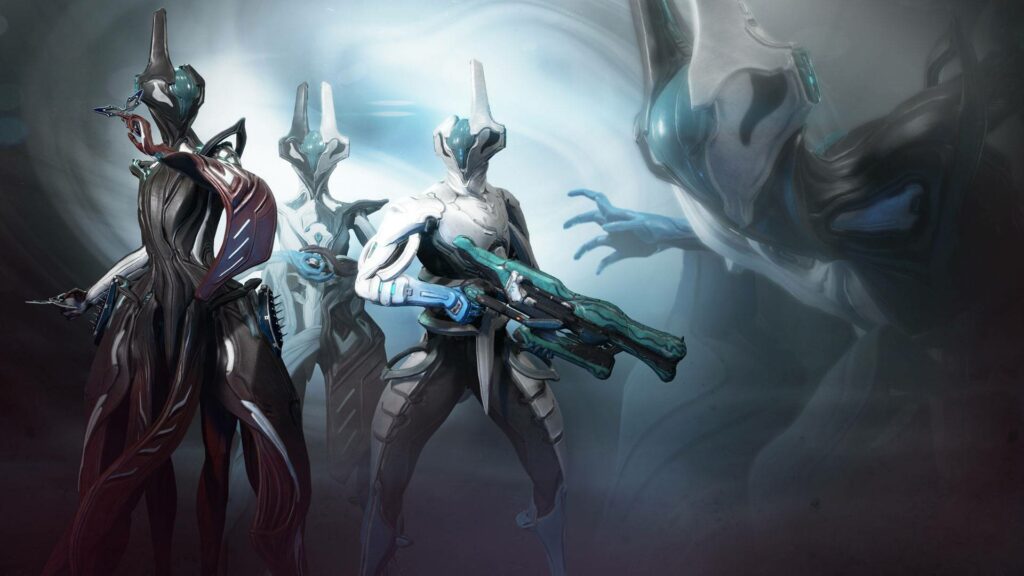 However, the collaborative promotions of Intel and Warframe are now over. But till November 2020 they held a special promotion where a Warframe player like you could have grabbed a free 7-day Affinity Booster and a powerful MK1-Furax weapon.  All that you had to do is provide your credentials including your name, email, and country. Once you provided this data you were allocated a dedicated key that you could have redeemed to get rewards.

The promotion of Warframe in collaboration with SteelSeries was limited to only the PC version of the game. This promotion lasted till June 201. With the help of this Warframe promo, players were able to earn 200 thousand credits along with a 3-Day Resource Booster, a 3-Day Affinity Booster, and  Lucra Syandana.

You might also like | SMITE codes 2021: Use these promo codes in-game to unlock free Gods and Skins

However, in 2020, these two gaming-based organizations teamed up again for promotions. This time they were offering in-game valuables not only for PC but for PS4, Xbox, or Nintendo Switch too.

The redeems that were offered were:

All that you had to do was sign up using your Steelseries account, choose between the platforms, and post-selection click on the ‘Get key’ option and the rewards were yours.

If you want to get a Warframe promo code in 2021, you need to keep your eyes open and follow the Warframe related news rigorously. There are high chances that you might get your hand of a pretty big reward as Warframe is known for rewarding heavily in its promos. The codes for glyphs are easily available, and one can use the Warframe promo code screen to redeem them.

However, you need to be wary of websites that are fraudulent as they can cost you your Warframe account. So, make sure that you do not enter your credentials on any other website for redeeming Warframe promo codes 2021 platinum, as it’s mostly a scam to steal your account or information.

Thank you for reading!