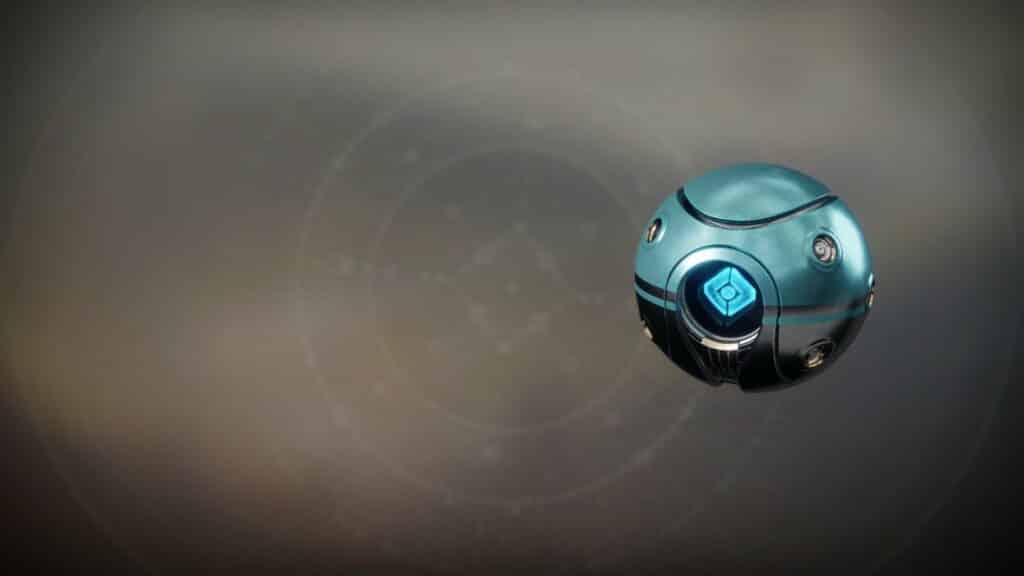 Omolon shell was introduced during the season of the dawn to Eververse’s wares. This is to be listed on number 1.  It has the best features according to the shell. It has both Guiding Light and Treasure hunt traits. This shell look likes a pokemon ball if you use Crucible Vermillion shader over it. 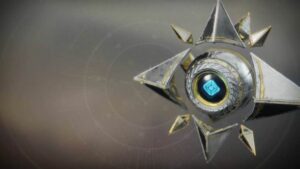 Sagira’s shell can be obtained by completing 11 of Osiri’s lost prophecies for brother Vance. This shell can be acquired by every class and it can be transferred among different characters using the vault. You can dismantle this shell to get Glimmer. Sagira’s shell looks like a legendary guardian’s ghost. It has witty and loyal traits that are always useful making it number 2 on our list. 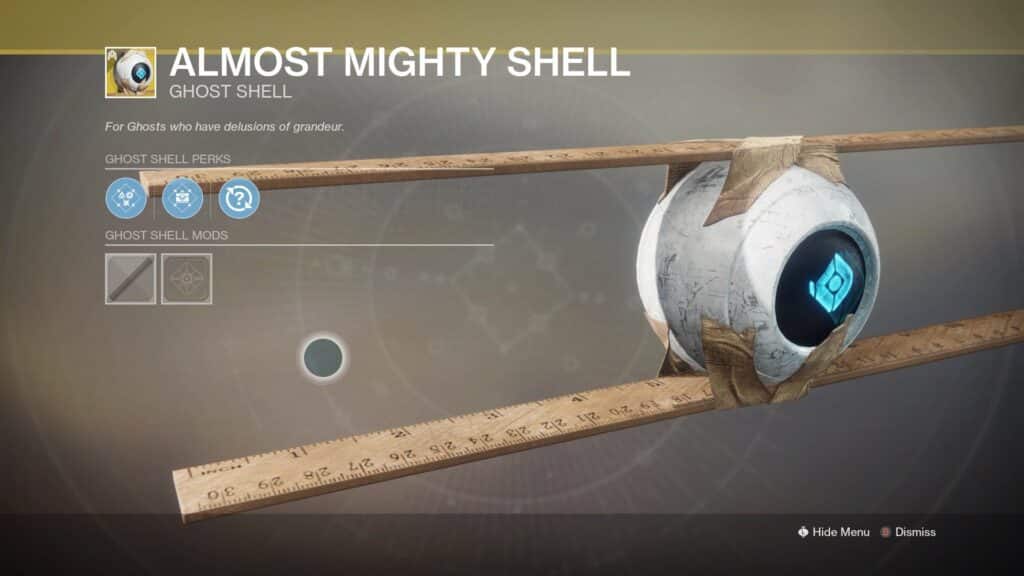 Almost mighty shell has made to number 3 on our list because of its Banshee’s favorite and Treasure hunter traits. This shell was introduced during the season of the worthy of Eververse’s wares. The look of this shell is simple. It has a ball with two sticks attached to ends. 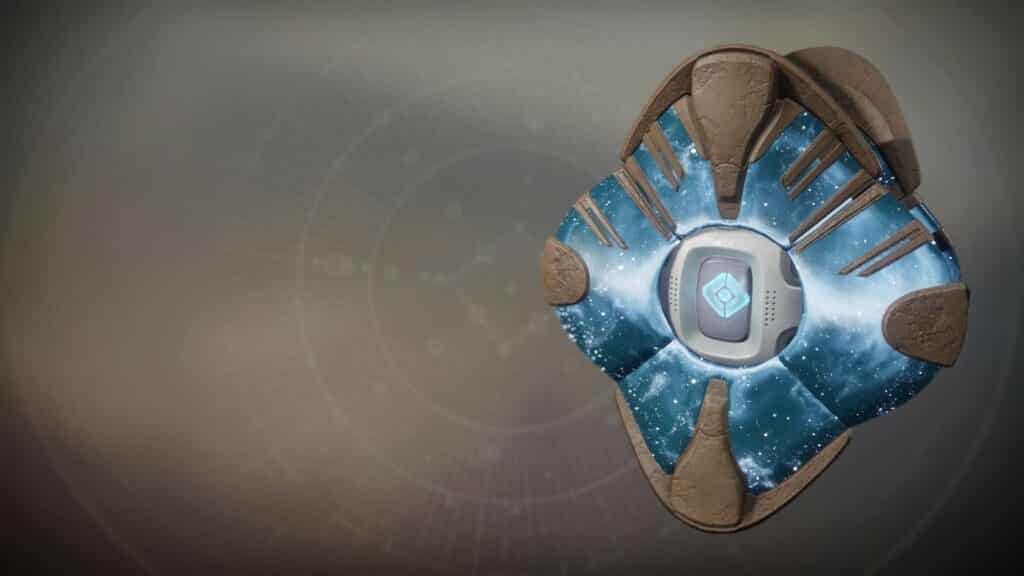 You can look for cosmos shell in a drop from Bright Engrams. If you love cosmos, you must look for this shell. The best feature of this shell is its guiding trait. Other features like Omni-Telemetry and the random mod also makes it very popular among people. These features can be used to find the cache resources in-game. 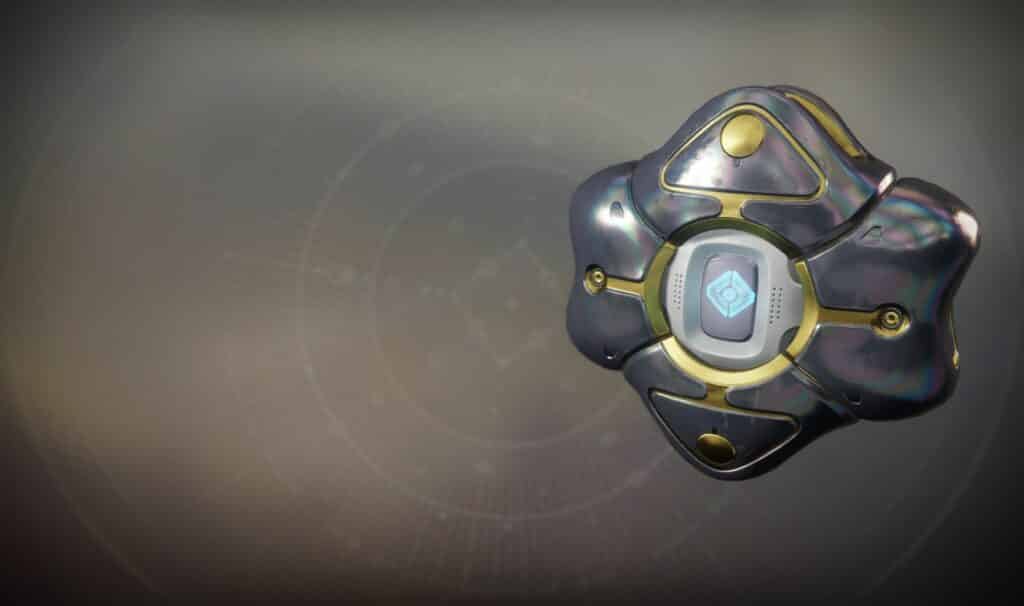 The contender’s shell was introduced in season 2. You can obtain this shell by running the Leviathan raid. It is a part of the Leviathan set and can be equipped. The look of this shell is like that of a smartphone. Seeker of Opulence and seeker of brilliance make it one of the best ghost shells. 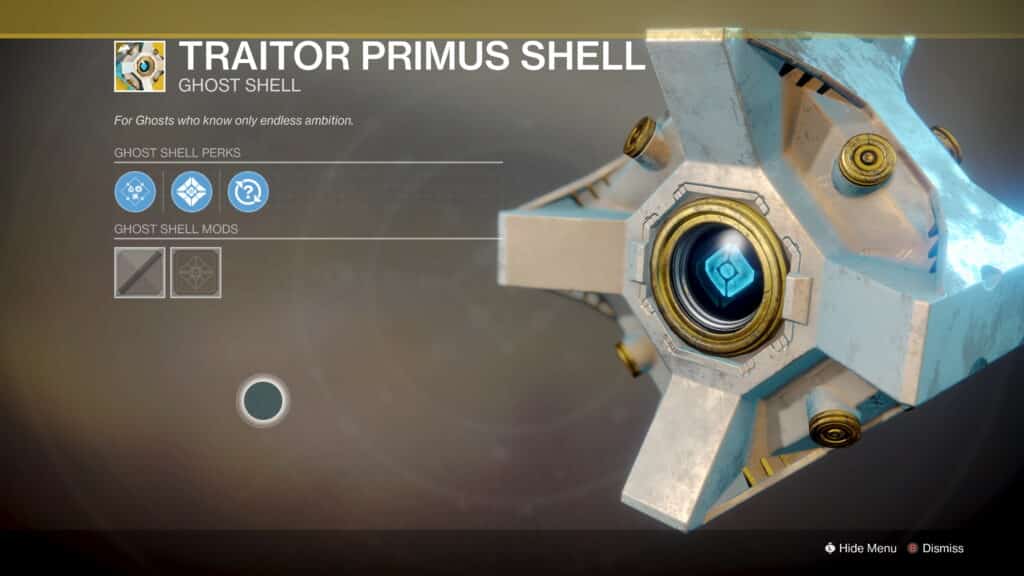 Traitor primus shell was introduced during the season of the dawn to Eververse’s wares. This shell is the biggest shell among others and has an intimidating look. Players prefer this shell because of the traits like Omni-telemetry, public defender trait. These traits allow the players to increase their weapons and farm public events. 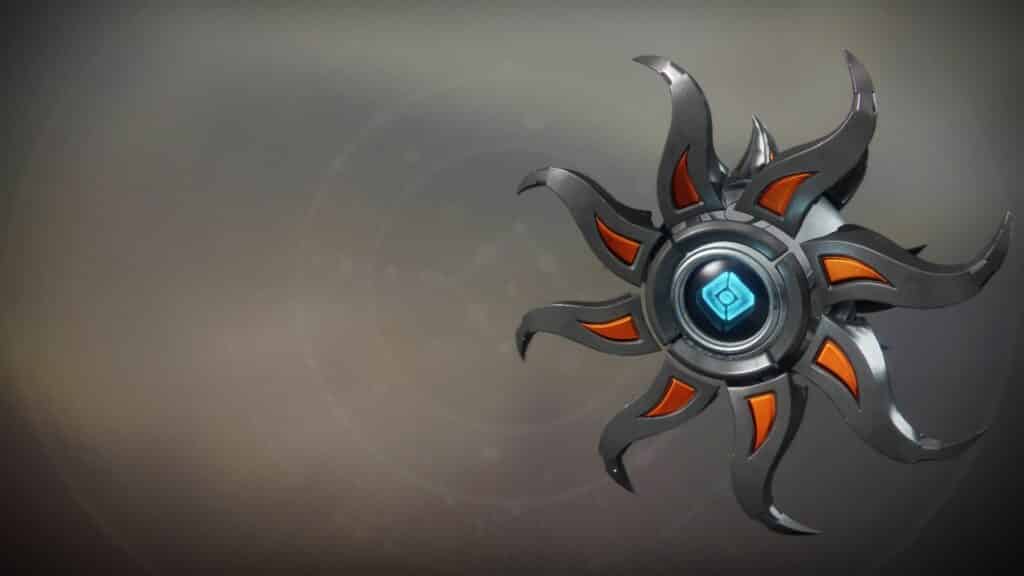 Predator sun shell is on number 7 on our list. This shell can be obtained in a drop from Solstice Engrams. It is one of the few shells with such a dark color look. It symbolizes the black sun and its ritualistic meanings. It can be useful for the ghost because of its public defender traits making it easier for them to farm public events. 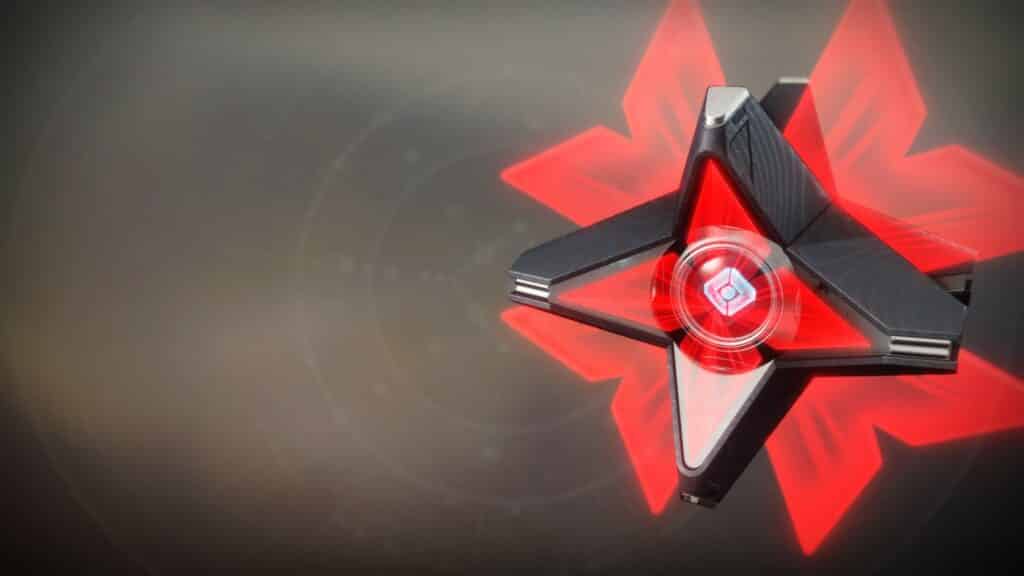 Crimson shell is obtained by purchasing it from the Eververse. This is only available at the time of crimson i.e. valentine’s day. Players get attracted to this shell because of its red color and the look. It has the best traits like Guiding light and Banshee’s favorite. It also has a random mod. 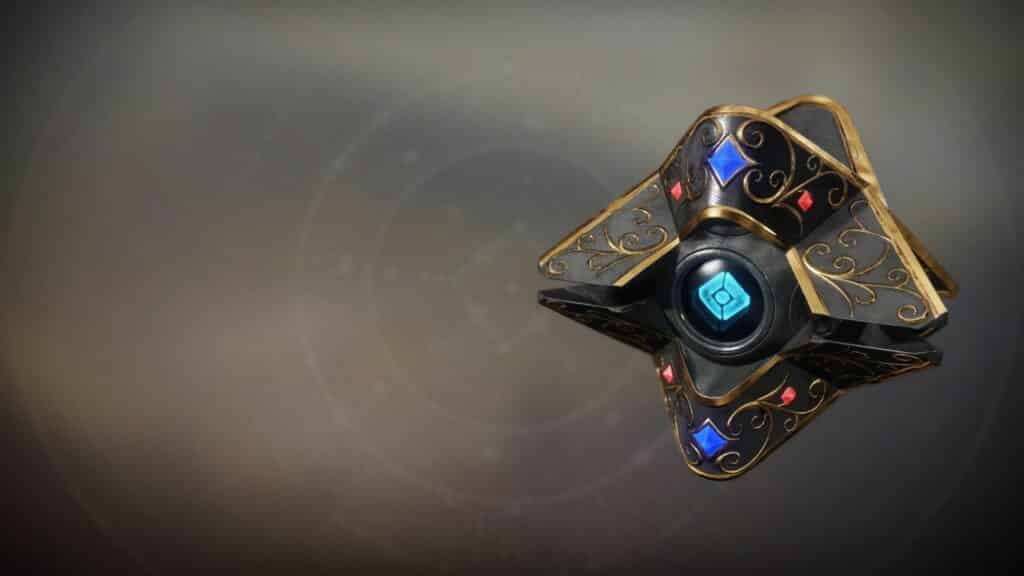 Sanctified vigilance shell can be obtained in drops from fond memories engrams. The look of this hell can be super edgy. Players who like looking elegant always can opt for this shell. Players prefer this shell because of the traits like Omni-telemetry, public defender trait. It also has a random mod. 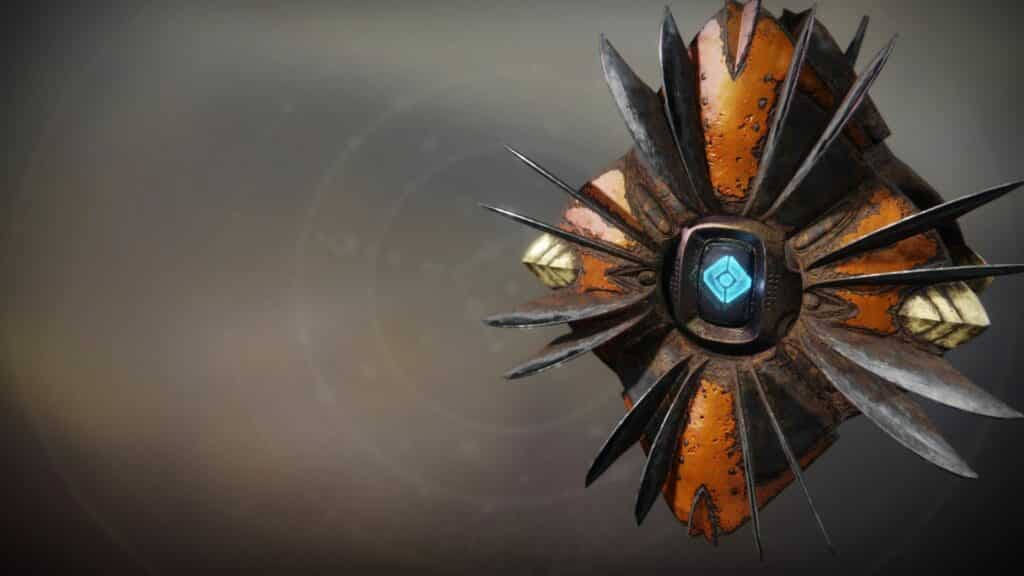 This shell can be found in Nostalgic and Etched engrams. This is one of the rare shells. It also has a Treasure hunter trait. 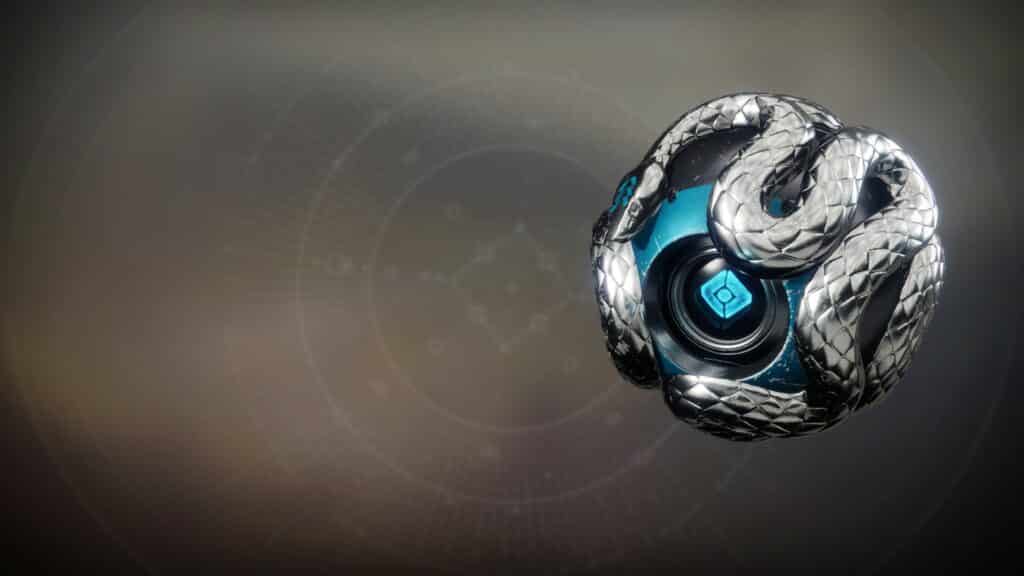 This shell can be obtained by buying it from the Eververse store. This shell has traits like a Speed demon, random mod, and a public defender trait. 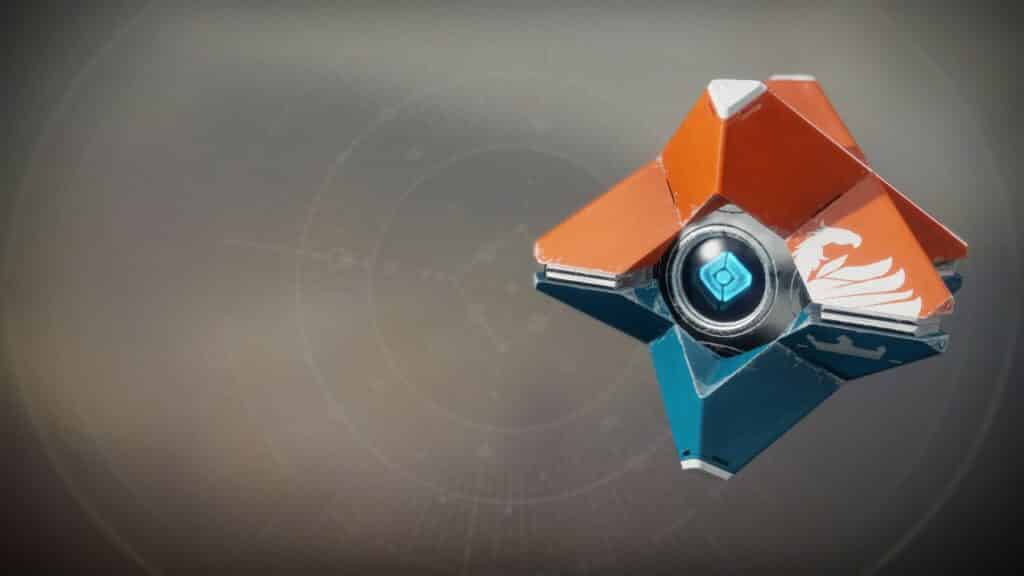 Kill-tracker ghost shell can be obtained from lord Shaxx by giving him some legendary shards. The look of this shell is very elegant and is of blue and orange color. This shell can help you in tracking your vanguard and crucible activities and also provides you with two random mods. 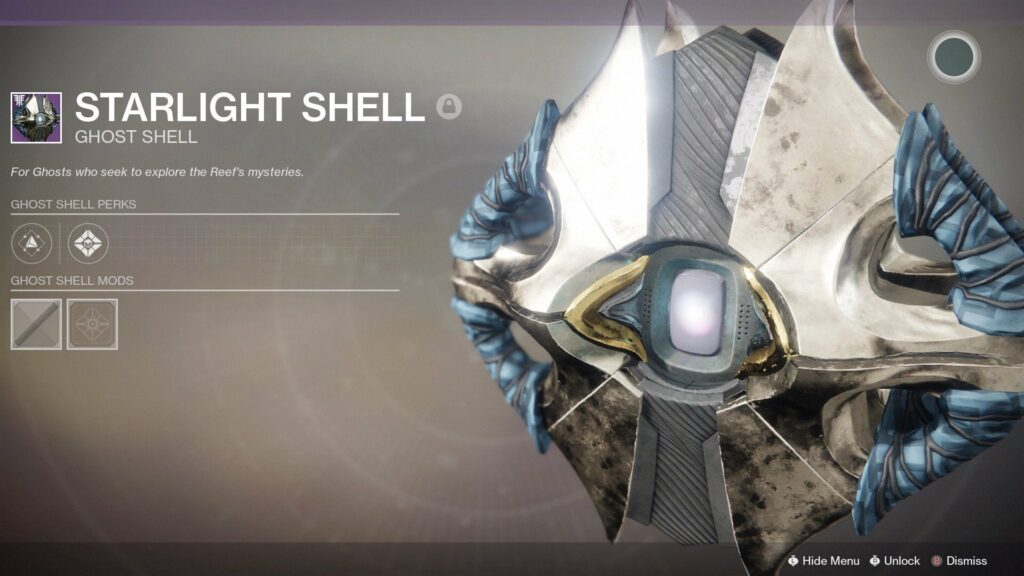 Starlight shell can be obtained in drops or by completing activities in dreaming city. The drop rate of this shell is very low. This shell provides you two random mods. 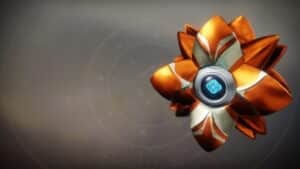 It is one of the unique shells. You can obtain this shell by completing Crucible matches. It has traits like Banshee’s favorite. The other things like vanguard and crucible scanners and a random scanner make it a good option to choose it as your ghost shell. 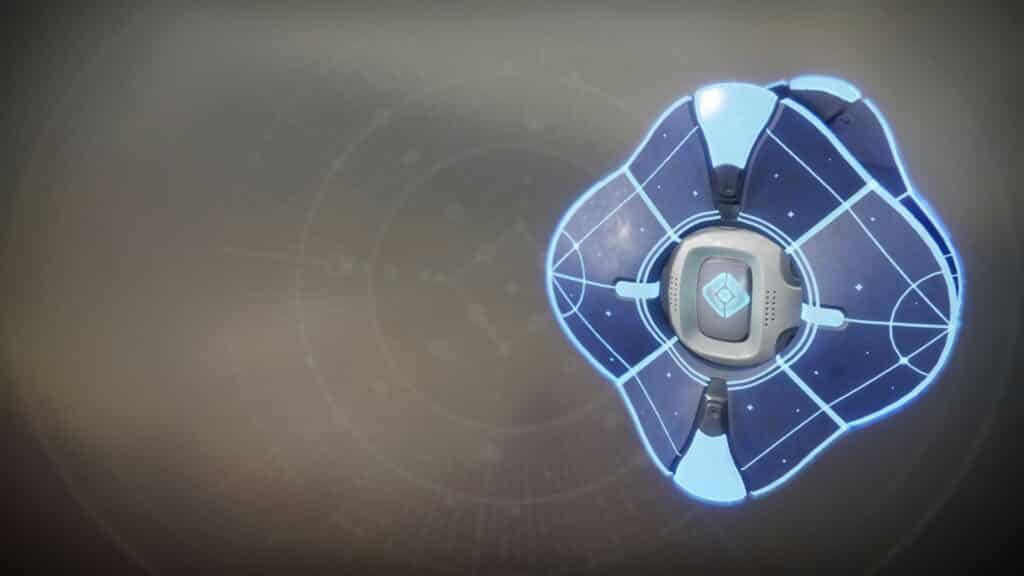 Star map shell can be obtained in drop from Illuminated engrams at the time of curse of Osiris season. It is a very rare shell that has a treasure hunter trait. Other traits like Omni-Telemetry and a random mod are the traits that make it worth a try. 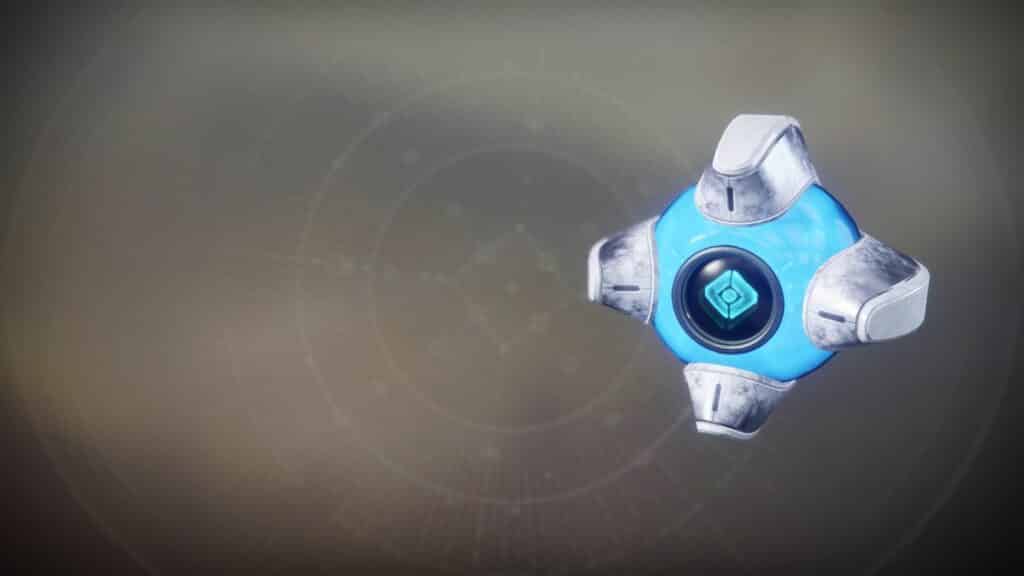 You can obtain this shell as a reward in trials of the nine back. It has a diamond shape and shines like one. This shell has traits like Guiding light, Onmi-telemetry, and a random mod. 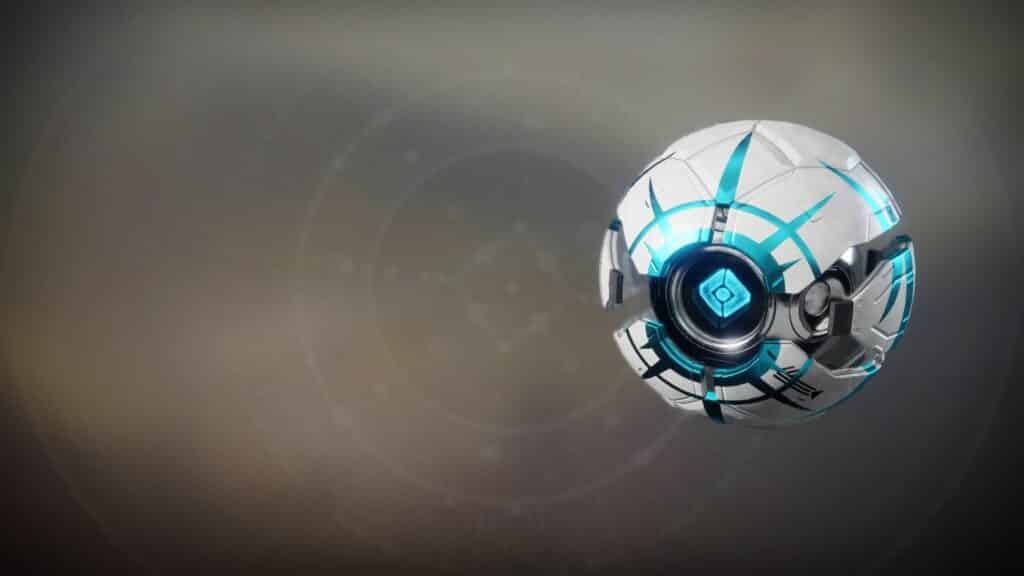 Eyeball shells can be obtained in drop from Bright engrams. You can get this shell in any drop. This shell symbolizes anything that Portal’s aperture science can produce. This shell provides you with two bonuses that you can use and they are different from one another. 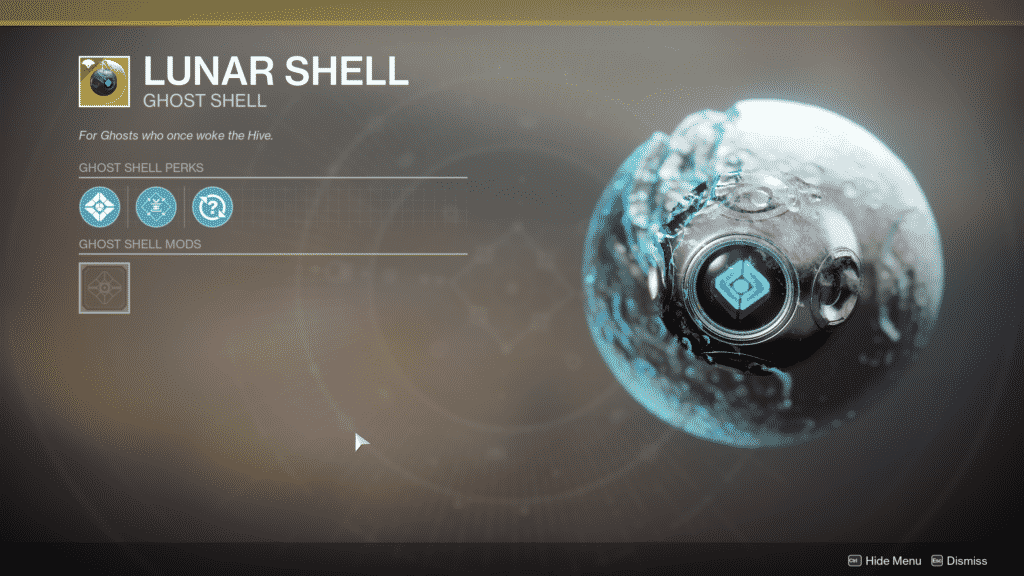 You can obtain a Lunar shell by buying it from Eververse. This is not always available on the eververse so might have to look again and again on eververse and whenever you see it, buy it. It has an elegant look and is one of the best-looking shells. Traits like Guiding light, speed demon, and a random mod is available for this shell. 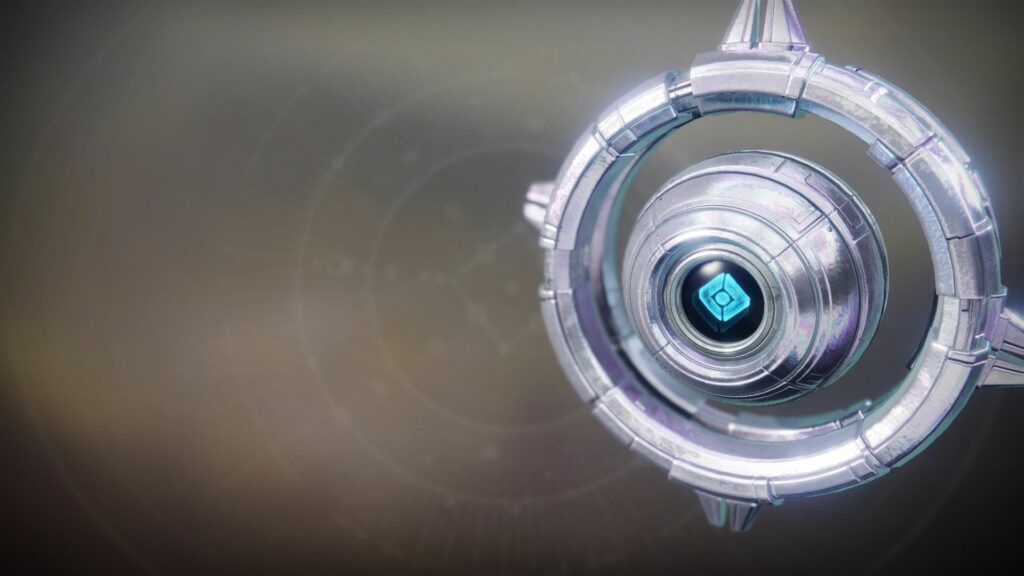 A peerless precision shell can be obtained in drops from the SteadFast engrams. This shell has an interesting design like a target looking shell. This shell has traits like the random mod, speed demon, and Omni-telemetry. Players who want to focus on their targets must prefer this shell. 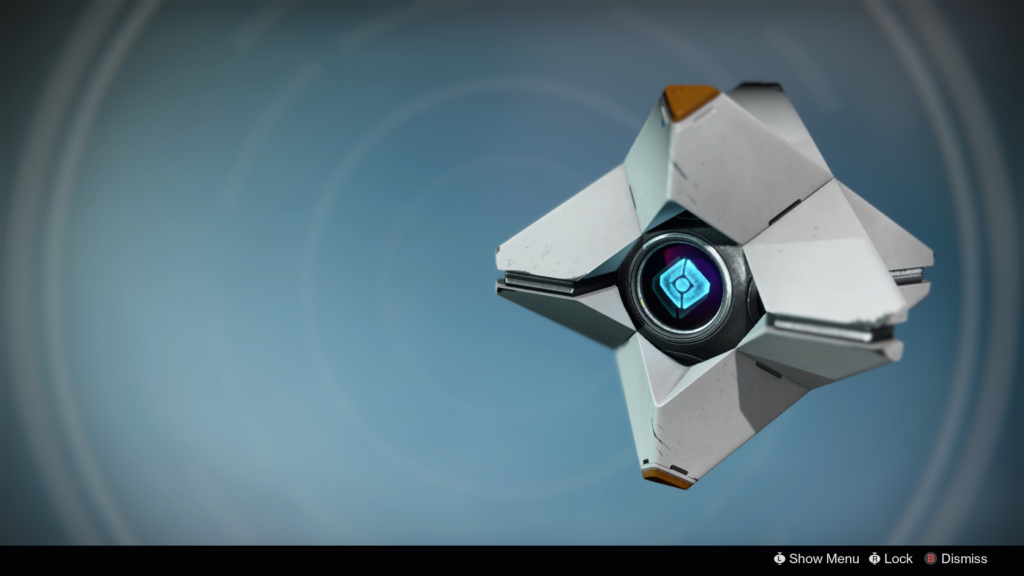 The Generalist shell is equipped on your ghost by default. Every character that has been created after a new light update can equip this shell during their training time. We have kept this shell on last, because of its almost zero traits. The look of this shell is not so appealing. The only good thing about this shell is that it is compact.

Ghost shells are the things that you can equip with your ghosts to increase their traits. These traits include traits like to identify items nearby, increase your glimmer, and get additional rewards.

If you want to get all the three guardians in ghost shells, you have to complete quests for three consecutive weeks.  It hardly matters that in which order you are completing the quests.

We have provided you with a list of top ghost shells in destiny 2. We have listed Omolon shell, sagira’s shell, and almost mighty shell in the top 3 based on their skills and looks.

For getting a gambit ghost shell, you have to reset your game 3 times. You can only get this shell at your third-time reset. You can equip this ghost shell from the drifter.

Sagira’s shell can be obtained by completing 11 of Osiri’s lost prophecies for brother Vance. This shell can be acquired by every class and it can be transferred among different characters using the vault.